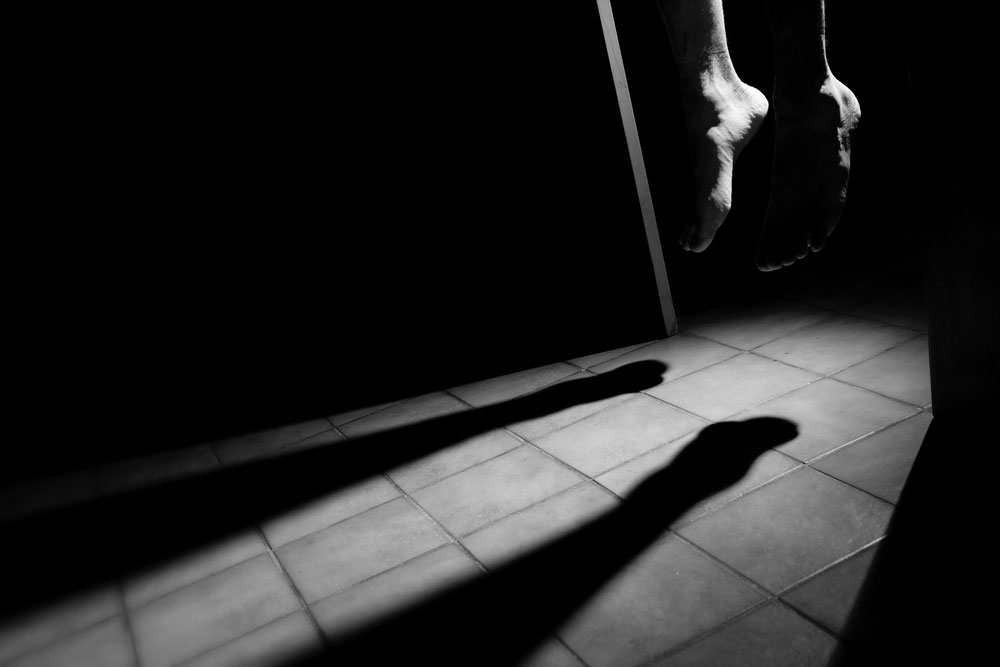 A three-member police team has started a probe into the circumstances leading to a Class X student being found hanging at home after allegedly being humiliated by a Father at St Xavier’s High School in West Singhbhum district’s Chaibasa.

The mother of Jyoti Bari had lodged an FIR alleging that a priest at the missionary school tortured and humiliated her daughter on Friday, which led to the 15-year-old committing suicide on Saturday at their home in Patahatu village under Chaibasa Muffasil police station limits, around 83km from the steel city.

West Singhbhum superintendent of police Indrajeet Mahatha, who is monitoring the case, said the police will probe the case thoroughly before reaching any conclusion.

“We have, therefore, set up a three-member team of police officials led by SDPO (sub-divisional police officer, Chaibasa Sadar) Prakash Soy to probe the case. The team has started investigation and is expected to submit its report in a day or two,” SP Mahatha said.

He stressed that it would be wrong to rush to any conclusion and take action on anyone on just the basis of the FIR.

The SP said the St Xavier's management had said that Jyoti had come to school on Friday but left the classes in the middle of the session along with another girl.

“Not finding Jyoti and the other girl in their class, the class monitor had picked up their schoolbags and submitted them with the school. When the girls returned to the school, the authority concerned had summoned the parents of the other girl and let them know about her disappearance from the classroom with Jyoti. Only then they allowed that girl to get back her schoolbag. But the school authority did not follow the same procedure with Jyoti,” Mahatha quoted one of the Fathers at the school as saying.

“According to the school authority, Jyoti had returned home without her schoolbag and returned to pick up it along with her sister Soni. Soni had asked about the reason why her sister was not allowed to take her bag, leading the father to reply that he would tell on Saturday what her sister had done,” the SP said.

A proper probe was essential, he added, as the sequence of events as per the school authority differs with the FIR lodged by Jyoti’s mother Lilamati.

“We will have to find out not only the Father who had interacted with the deceased, but also grill the monitor as well as the girl who had gone out of the school with the deceased. We will also have to find out the call detail records of the phones of Jyoti and her classmate with whom she had allegedly disappeared from the classroom,” the SP said.

No one from the school management committee was ready to speak to the media.

Ranchi: Police on Monday arrested Ajay Swansi in connection with the murder of retired postman Prahlad Mahto and his wife Ghasni Devi at Angara on September 7. Swasi confessed, saying he had attacked the couple in a fit of rage with an axe following dispute over payment of a liquor bill. Police also found the axe.