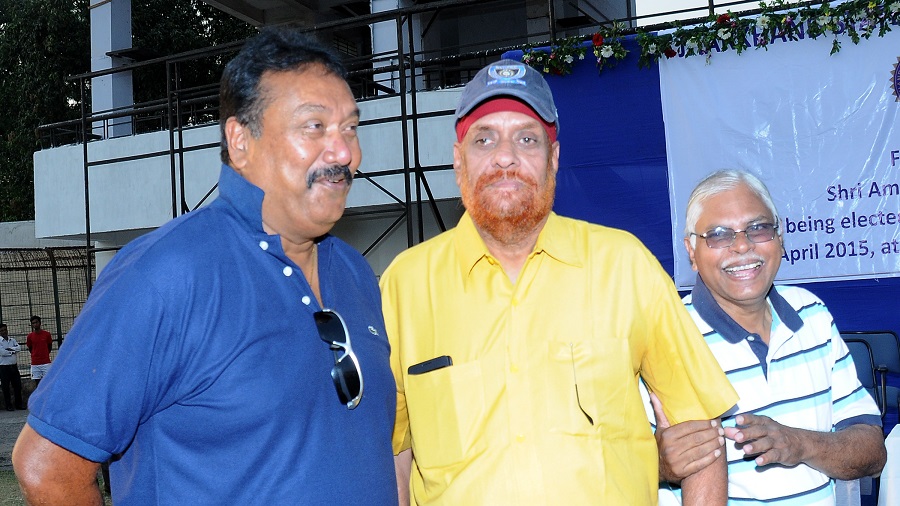 A pall of gloom descended on the city’s cricket fraternity as the news of former Bihar medium-pacer Jodh Singh’s passing poured in on Sunday morning.

The 66-year-old breathed his last at his Telco residence in the wee hours of Sunday.

He was unwell for some time but his condition worsened in the last two days.

Singh is survived by his son and two daughters.

He was cremated at the Subarnarekha ghat in the afternoon.

Son-in-law Ishank Jaggi, a Jharkhand Ranji batsman, said Singh was a diabetic who was suffering from high blood pressure.

“He was unwell and died of cardiac arrest at about 2 am. We are very sad over his demise,” he added.

Former Bihar Ranji Skipper Avinash Kumar said, “I feel sad over the demise of Jodh Singh. He was a very good seamer and a gentleman.”

Harbhajan Singh, an Olympian, said he knew Singh from his youth days.

“We both used to play volleyball for Tata Club. I got the news about his death in the morning. My deep condolences,” he said.