Five-storey care for caregivers at RIMS

The facility would have 205 rooms, apart from a dormitory, kitchen, bathrooms, washrooms and toilets 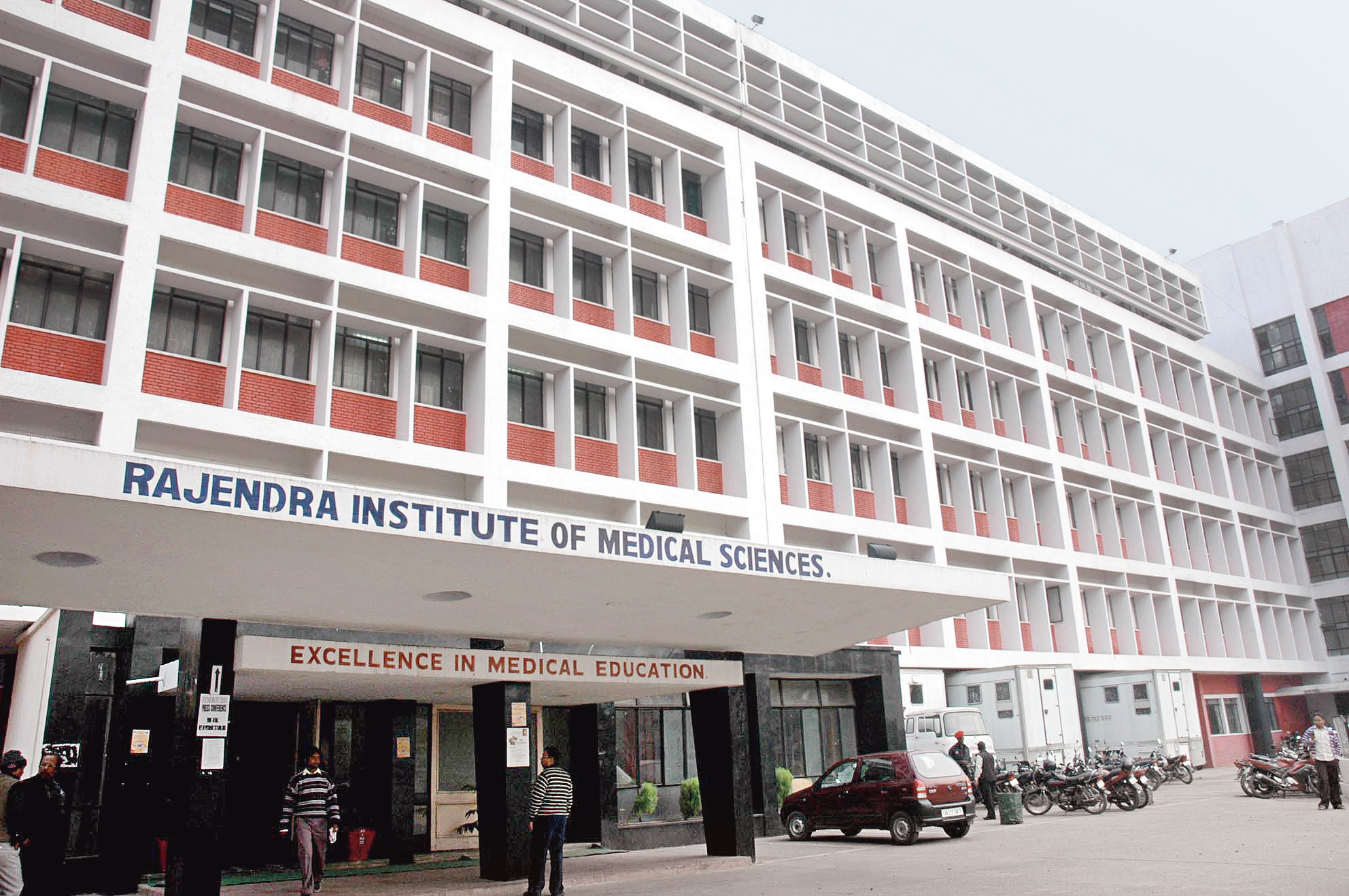 A five-storey shelter home will be constructed on the premises of the state’s largest government hospital, the Rajendra Institute of Medical Sciences (RIMS), Bariatu, for people who come here from remote areas with patients who have to be hospitalised or for their own treatment at the OPD.

Chief minister Raghubar Das will lay the foundation stone for the facility on Sunday.

RIMS director Dr D.K. Singh told this paper on Saturday that the shelter would come up behind the existing Dental College on the sprawling hospital premises.

Singh shared details about the design and cost involved. “The Power Gird Corporation of India will construct the shelter home under its corporate social responsibility initiative. The five-storey building will cost Rs 18 crore to build and take 18 months to complete,” RIMS director Singh said.

A RIMS official said the facility would have 205 rooms, apart from a dormitory, kitchen, bathrooms, washrooms and toilets.

“There’ll be a kitchen on the ground floor to ensure that people staying there need not go outside RIMS premises for food. The ground floor will also have reception, waiting hall, a laundry and a pharmacy,” the official said.

Asked about the maintenance of the building once it was operational, the official said that would be decided once RIMS took possession of the building. “RIMS management may also decide to hand over it to some external agency to run it properly,” he said.

An attendant from Bokaro, Rajendra Turi, called the shelter a boon for people like him.

“We don’t have money to stay in hotels. Currently, attendants of patients have to stay on the floor of RIMS wards and run from pillar to post to get food and water. This shelter home will really be of great help to people like us. I hope the shelter gets built quickly,” Turi said.