No Omicron infections recorded yet, but health officials believe new variant may have already reached state 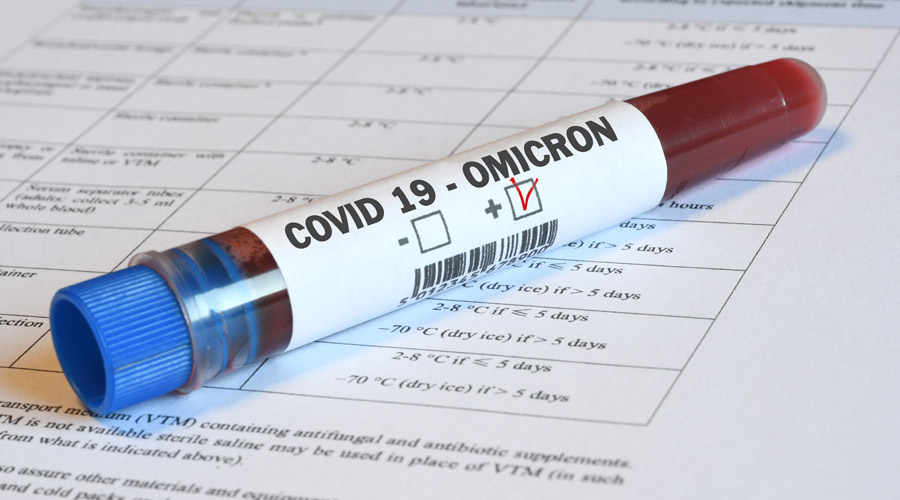 Jharkhand recorded 344 new cases of Covid-19 on Wednesday, one of the largest single-day spikes in recent months, triggering fears of yet another wave of infections amid the growing scare of the new, faster spreading Omicron variant.

The last time Jharkhand registered a 300-plus single-day rise in Covid cases was in early May this year amid the peak of second wave. Of the 344 cases reported on Wednesday, Ranchi accounted for 118 cases, followed by Koderma with 56 cases, East Singhbhum with 43, Dhanbad with 31.

Even though the state hasn't reported an Omicron infection yet, health department officials suspect that the variant of concern may have already entered Jharkhand, given the speed of fresh infections in the last couple of weeks.

The state's count of active cases is close to 1,000 (992) now. "Of these, 50 per cent cases have come in just four to five days," said an official, adding that Ranchi, Koderma and Dhanbad were emerging as the current hotspots.

Concerned over the surge, state health department's additional chief secretary Arun Kumar Singh wrote to district officials on Wednesday detailing emergent steps to be taken by them to control the spread of the virus. Among his directives were door-to-door testing and mass testing drives to detect early cases and setting up containment zones.