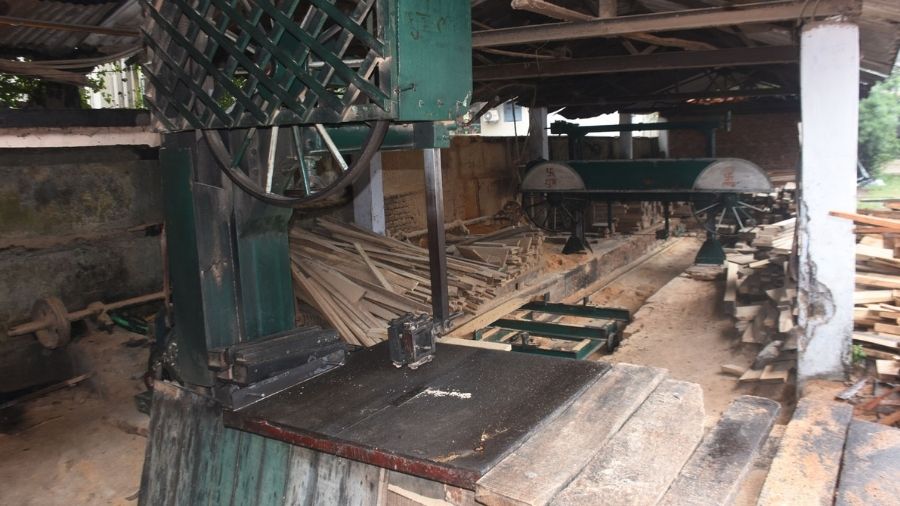 The normal life in seven districts of Jharkhand including, Dhanbad, Bokaro, Giridih, Chatra, Koderma, Hazaribagh and Ramgarh has been affected due to increase in load shedding to around 18 hours by power producer, Damodar Valley Corporation.

The latest undeclared blackout that has been caused since Saturday meanwhile has also affected the industrial production and trade in these districts dependent on power supply by DVC.

Water supply on the other hand has also been affected by long hours of power cuts in different parts of Dhanbad, Chas in Bokaro, Giridih and Koderma districts.

Confirming the development, Ajit Kumar, General Manager of Jharkhand Bijli Vitran Nigam Limited (Dhanbad Circle) said, “Yes the load shedding has been increased since yesterday and we are more concerned because it is being carried out without any schedule (fixed time)."

Expressing disgust over the situation, Sanjay Baid, President of Bokaro Chamber of Commerce said, “Not only industrial production and trade activity but even day to day life is now being affected due to increased load shedding.”

“We came to know that some payment has been made by JBVNL to DVC on account of pending dues worth Rs 2100 crore but the situation has worsened,” added Baid elaborating that DVC's arm-twisting technique is uncalled for as Jharkhand residents are confronted with pollution caused due to its power plants while they are being deprived of power produced from these thermal units," he added.

Echoing similar sentiments, Rajesh Gupta, Patron of Federation of Dhanbad Zila Chamber of Commerce and Industry said, “Though a similar situation happened for realising DVC's dues from JBVNL during the BJP regime of the state led by chief minister Raghubar Das, the issue was later resolved.

“Residents should not be penalised or made scapegoats over the political fight since as subscribers we are paying electricity bills on time,” said Gupta.

Nirmal Jhunjhunwala president of Giridih Chamber of Commerce and Industry said, “The industrial units of Giridih dealing in TMT Bars, Pig Iron and even hard coke units have been greatly hit due to long hours of load shedding and we request the state and central governments to mutually resolve the issue to ensure industrial development of the state."