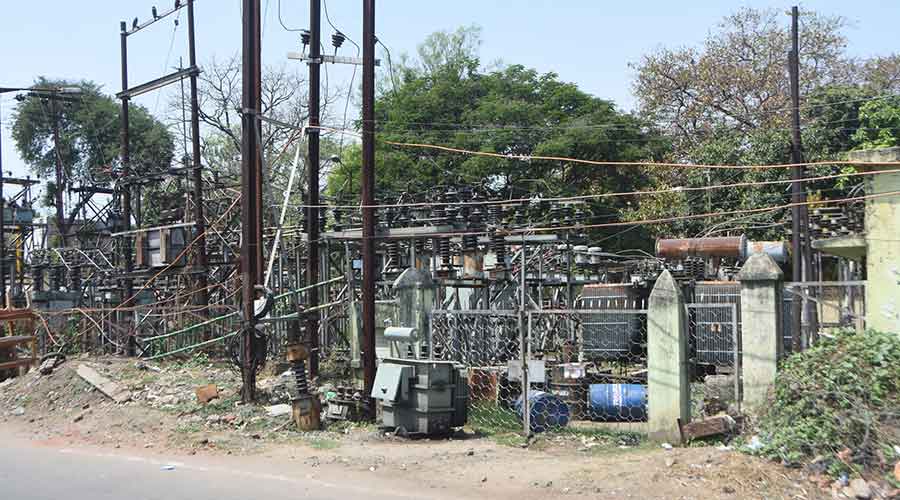 Traders and industrialists are opposing the state government’s decision to increase charges for commercial and industrial electric connections according to the recently passed Jharkhand Vidyut Shulk (sansodhan) Vidheyak 2021.

The act will lead to realisation of higher charges according to the electricity consumption.

“The industrial climate developing in the state will adversely be affected with any such step” opined Sharma.

Echoing Sharma’s sentiment, Prabhat Surolia, President of Bank More Chamber of Commerce, said, “At a time when the industry is passing through it’s worst phase such a decision to carry out in electricity charges is completely uncalled for and instead government should have taken step for the waiving off fixed charges for three months of lockdown period of last year from April to June.”

Prashant Singh, a cinema hall owner of Dhanbad said,“at a time when our sector is lying almost on death bed and we are clamouring for tax holidays etc such a step may prove to be detrimental for our future.”