Cashing in on wedding season affected due to restrictions 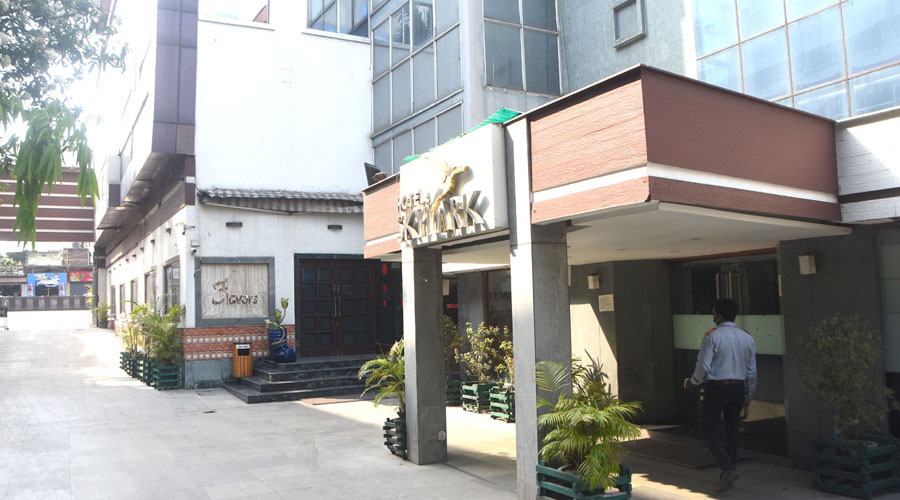 Hotel owners of Dhanbad are bearing the brunt of the second wave of the Covid-19 pandemic with over 200 claiming less than 10 per cent occupancy.

The hospitality business was completely derailed during the first seven months of the pandemic last year.

The state government on Tuesday restricted the number of people at a marriage function to 200. Hoteliers are worried their plans to recover losses during the wedding season beginning April to July, will be adversely affected.

Anutosh Bagchi, Senior General Manager of Skylark Hotel told The Telegraph Online: “After witnessing good flow of business during the last three months we were now expecting a better situation during the bumper marriage season beginning from April and also due to other factors like industries and offices operating at full pace.”

“All our hopes have been dashed to the ground with the second wave causing sharp increase in Covid cases in several parts of the country leading to restricting the movement of people since April first week and our booking have gone down to less than 10% since April first week,”said Baghchi.

Binay Singh, owner of Ramson Hotel, who is also general secretary of Hotel and Restaurant Association of Dhanbad said, “though, we have somehow survived the first phase of Covid but the second phase may be more tough and may prove an acid test for us due to reduced business and huge overhead expense.”

“Though, we are ready to abide by all restrictions but we also need government support like relaxation of various kinds of taxes like Holding tax, user charges for garbage disposal, and also waiver of fixed electricity charges of the lockdown period of last year and other subsidies otherwise the latest phase of covid may prove a fatal blow for us,” said Singh.

Echoing Singh’s sentiments, project manager of Sales and Operation of Sonotel Hotel, Arka Ghosh said, “The Hotels having their own restaurants like us are suffering the double blow as the latest diktat of closure of all shops including restaurant before 8pm will drastically affect the restaurant business”  said Ghosh and added for closure at 8am the customers will have to sit for dinner before 7 pm which is  not a usual practice of any customer.”