Members of the Bajrang Dal will also attend the rally 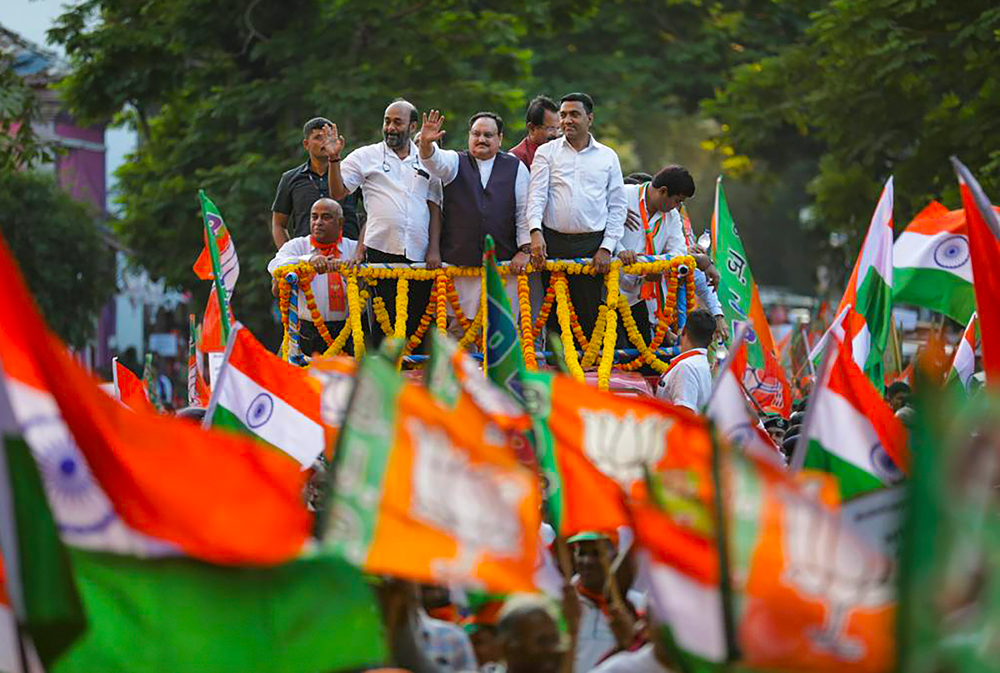 The Vishwa Hindu Parishad (VHP) will hold a rally in support of the CAA-NRC at Sakchi on Sunday morning even though the district administration had denied the outfit permission on Saturday.

It has been learnt that the administration refused to permit a rally in support of the CAA-NRC as it had in December denied permission to protesters to hold a rally. Back then, protesters were permitted to hold a meeting.

The VHP was also told it could hold a meeting, but its functionaries said they would hold a rally as planned on Sunday. Members of the Bajrang Dal will also attend the rally.

The rally will begin from Gandak Road grounds in Sakchi around 11am and end at Bodhi Temple, around 2km away, where it will end in the form of a meeting that is likely to be addressed by the international vice-president of the VHP, Jagannath Sahi, Arun Singh, a key functionary of the outfit’s local committee, said.

East Singhbhum SSP Anoop Birtharay said that they would deploy adequate police forces at the venue of the VHP meeting at Sakchi on Sunday.

“The organisers of the VHP had sought permission for a rally and a meeting, but the administration did not give it. The VHP functionaries can, however, hold meetings,” Birtharay told The Telegraph.

He added that now whatever the organisers of the rally do would be covered with videography. “This apart, organisers of the meeting will have to furnish an undertaking through an affidavit that in the event of any disturbance due to the gathering of supporters of the CAA-NRC, they will have to bear the cost of any damage to life and property,” the SSP added.