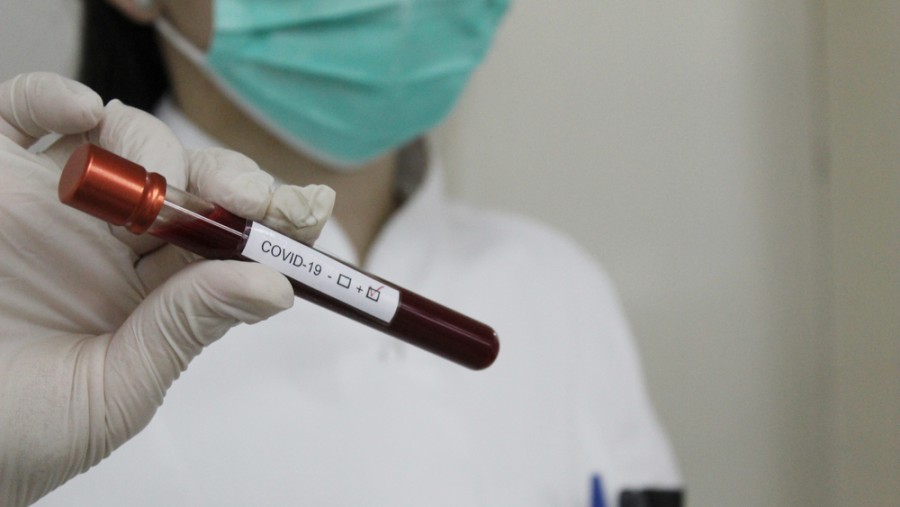 The Covid-19 tally drew close to 96,000 in Jharkhand after as many as 542 people, including 242 in Ranchi alone, were found infected on Saturday, figures released by the health department stated.

The tally in Ranchi, which accounted for nearly half of the cases on Saturday, shot up to 23,948. Despite achieving a recovery rate close to 90 per cent, Ranchi had around 2,300 active cases of Covid-19 infection on Saturday evening.

Eight more people died of the viral infection on Saturday, taking the toll in the state up to 832, government data said. At least four of the eight Covid victims were from East Singhbhum, the district which has seen 323 casualties so far, the highest among all districts in Jharkhand. East Singhbhum, however, reported only 66 fresh cases of infection and 55 recoveries, taking the number of active cases in the district to 1,360.

Chief minister Hemant Soren on Saturday met doctors who are treating Jagarnath Mahto at Bhagwan Mahavir Medica Superspecialty Hospital in Ranchi, and sought updates from them on the medical condition of the education minister. Hemant also sought suggestions from doctors regarding alternative treatments that could help Mahto recover faster.

At least five ministers in Jharkhand have been infected by the Covid-19 virus so far. Health minister Banna Gupta, agriculture minister Badal Patralekh and drinking water and sanitation minister Mithilesh Thakur have overcome Covid-19 infection. Minority welfare minister Haji Hussain Ansari died a day after testing negative for Covid-19, while Mahto is said to be critical and admitted in the intensive care unit (ICU) of Medica hospital.

The Jharkhand government has so far collected swab samples of 28.42 lakh people and tested 28.27 lakh of them for Covid-19. On Saturday, health workers collected swab samples of 22,569 people and tested 20,952 of them. While 95,967 people have tested positive for Covid-19 so far in Jharkhand, 88,559 of them have recovered. As many as 6,576 people were battling the infection across Jharkhand on Saturday, as per latest figures with the state health department.