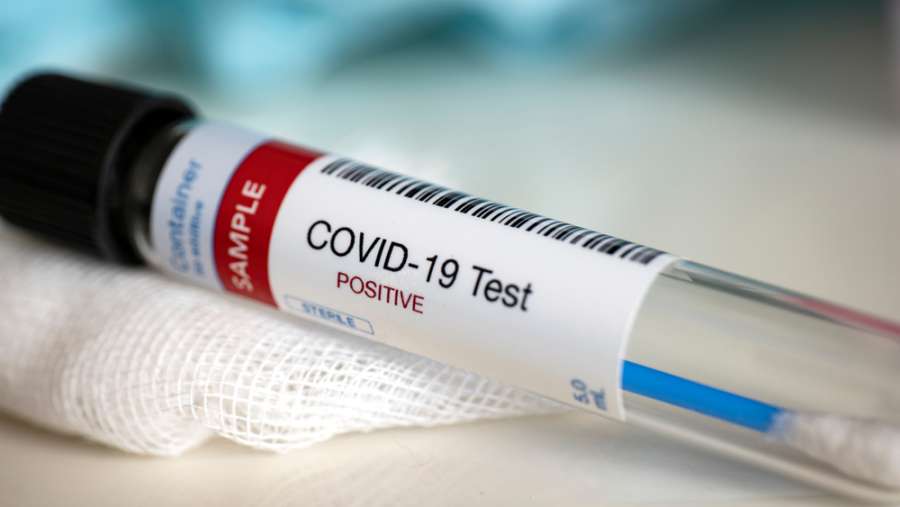 Ranchi accounted for over 40 per cent of new Covid-19 cases reported in Jharkhand on Thursday as the tally in the district drew close to 2,800, government data revealed.

As many as 626 people, including 267 from Ranchi alone, tested positive for the coronavirus on Thursday and 680 patients recovered, a bulletin released by the National Health Mission (NHM) said.

The number of active cases increased by over 100 in Ranchi despite 104 people recovering from the infection in the district. The Jharkhand capital, which has reported the highest number of Covid-19 cases in the state so far, had 1,813 active cases by Thursday evening, government data said.

The number of recoveries surpassed the count of fresh cases of infection reported on Thursday, pulling Jharkhand’s recovery rate above 40 per cent after a steep fall in recovery average of patients in July and August, health officials said.

As per government data, Jharkhand’s tally on Thursday stood at 15,756; 6,594 of these patients have recovered. The NHM bulletin stated that Jharkhand’s Covid-19 recovery rate was 41.85 per cent after Thursday’s findings. The number of active cases in the state was 9,017 by the time this report was filed.

At least three patients – one each in Sahibganj, Dumka and East Singhbhum – died of the infection on Thursday, taking the toll in the state to 145. The mortality rate in Jharkhand, as per government figures, was 0.92 per cent on Thursday.

East Singhbhum, the second worst-hit district in Jharkhand, reported 95 new cases on Thursday, which took the tally in the district to 2,492. As per the NHM figures, only seven fresh cases surfaced in Dhanbad while 252 people recovered from the infection in the past 24 hours.

The government has so far collected swab samples of 3.7 lakh people and tested 3.5 lakh of them. As per government data, the doubling rate in Jharkhand was 11.92 days and the growth rate in past seven days was 5.99 per cent.