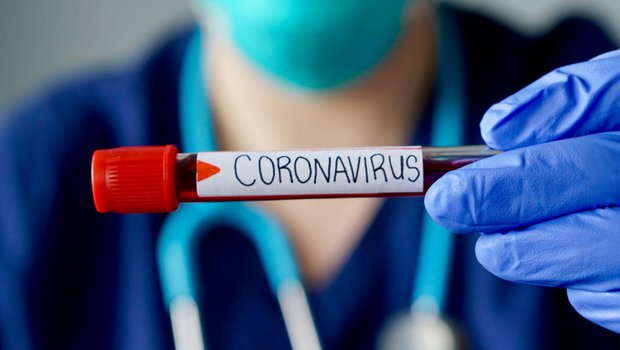 Despite the rise in recovery rate, some districts in Jharkhand continue to suffer from an unprecedented spike in cases of Covid infection
Representational image from Shutterstock
Our Correspondent   |   Ranchi   |   Published 12.08.20, 10:20 AM

The number of Covid recoveries surpassed the count of fresh cases reported in Jharkhand for the third consecutive day on Tuesday, taking the recovery rate in state close to 54.21 per cent, government data highlighted.

As per a bulletin released by the National Health Mission (NHM) on Tuesday late evening, as many as 591 people were found infected by SARS-CoV-2 virus in 24 hours, while 682 patients recovered from the infection during the same period.

The dwindling Covid recovery rate in Jharkhand had become a cause for concern for the health machinery in late July and early August after the figure nosedived close to 30 per cent, officials said.

Despite the rise in recovery rate, some districts in Jharkhand continue to suffer from an unprecedented spike in cases of Covid infection. Ranchi, which is the worst-affected district in Jharkhand, reported 103 fresh cases on Tuesday, taking the tally in district to 3696, the NHM bulletin stated.

Meanwhile, East Singhbhum, which has reported highest number of Covid casualties so far in State, reported 150 fresh cases, taking the tally there to 2994. Ranchi and East Singhbhum reported one Covid death each on Tuesday, while a patient lost his battle to the virus in Deoghar. The Covid toll on Tuesday reached 194, the NHM bulletin stated.

Besides Ranchi and East Singhbhum, the Covid tally in Giridih and Dhanbad has also crossed 1000 mark in state as per latest figures. As on Tuesday, 1140 cases were reported in Dhanbad and 1047 in Giridih.

The government has so far collected swab samples of over 4 lakh people and tested 3.94 lakh of them in Jharkhand. As many as 19469 people have tested positive for the virus in State till date and 10555 of them have recovered, government figures state. The number of active cases in Jharkhand, as per the NHM bulletin, was 8720 on Tuesday.