It has been decided that all the four cabinet ministers will be visiting six districts each month: Rajesh Thakur 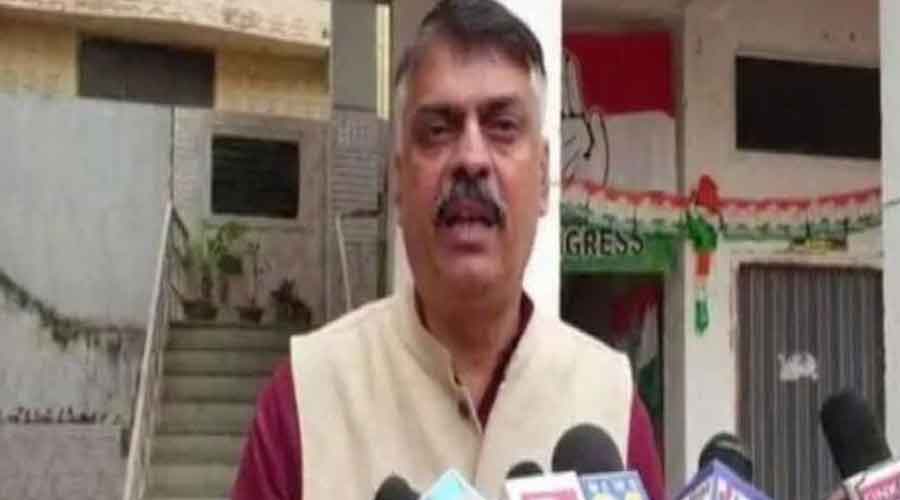 The Congress high command has given a nod to a 17-member coordination committee of the party to bridge the communication gap with party leaders, masses and Jharkhand government.

Congress national general secretary K.C. Venugopal in a letter issued on Thursday approved the proposal for the formation of the coordination committee to be chaired by the newly nominated party general secretary in-charge Jharkhand Avinash Pandey with Madhya Pradesh Congress leader and Jharkhand co-in-charge Umang Singhar as co-chairman.

The committee would have state party president Rajesh Thakur as it’s convenor. Interestingly, two former state chiefs Sukhdeo Bhagat and Pradeep Kumar Balmuchu who had deserted party in the 2019 Assembly polls but returned a few days ago have also been included in the panel.

Significantly, Pandey had during its three-day meeting with party senior leaders and frontal organisation had stressed on the formation of the coordination committee to sort out contentious issues surfacing among leaders within the party and also hold dialogue with the JMM-led UPA government in Jharkhand so that promises made in the party’s manifesto during the 2019 Assembly polls are fulfilled and the Congress leaders “justified” demands are addressed by the government.

Congress state president Thakur announced on Wednesday that following the directive of Pandey, all the four cabinet ministers in the Jharkhand government would be sitting at the party’s head office in Ranchi every Saturday on a rotation basis and listen to public grievances and try to address problems by holding dialogues with concerned departmental secretaries.

“It has also been decided that all the four cabinet ministers of Congress will be visiting six districts each month,” said Thakur.

The cabinet minister will be holding meetings at district headquarters and also take up issues raised by masses with the district administration officials so that steps are taken to solve the issues.