Cold wave to make a comeback on Sunday 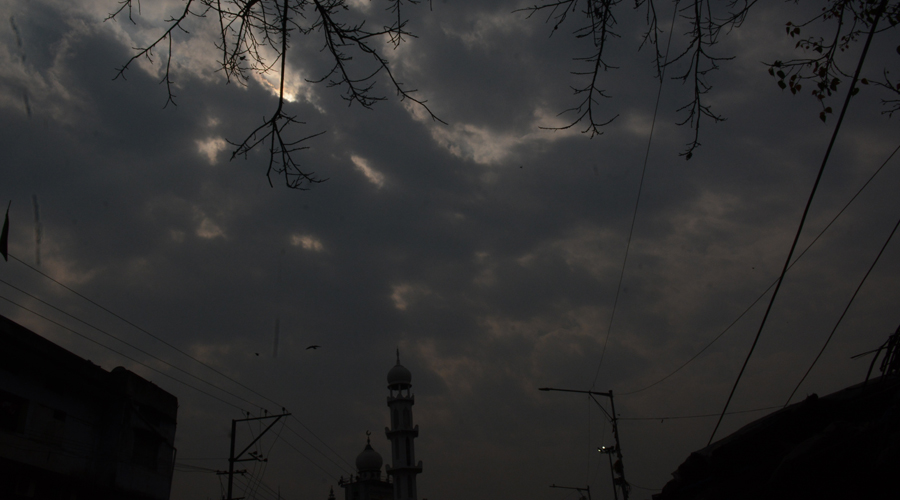 The weather office has warned of a cold wave, expected to kick in on Sunday and Monday (January 7 and 8) in several districts of Jharkhand, with the mercury taking a sudden plunge and pushing down night readings.

"Night readings are expected to plummet by three to four degree Celsius in all these districts from Sunday because of the restoration of dry and crisp north wind," said Abhishek Anand, deputy director of Ranchi Meteorological Centre.

Most parts of the state are likely to experience shallow to moderate fog in the next 48 hours.

"The clear weather and favourable wind pattern will result in an abrupt drop in minimum readings in most parts of the state from Sunday. Minimum readings will again witness a gradual rise around midweek," said a duty officer at IMD's regional meteorological centre at Alipore in Calcutta.

On Saturday, several places in northern and central Jharkhand witnessed light rain and overcast skies due to a cyclonic circulation caused by the impact of a western disturbance passing through Jammu and Kashmir.

Daltonganj and its adjoining areas experienced around 0.5 mm rain. Capital Ranchi, Ramgarh and several places in central Jharkhand experienced rainfall in traces (that cannot be measured).

The cloud cover and change in wind pattern resulted in a rise in minimum readings on Saturday. Ranchi recorded a minimum temperature of 13.2 degree Celsius while the local IMD observatory in Jamshedpur recorded 11.8 degree Celsius.