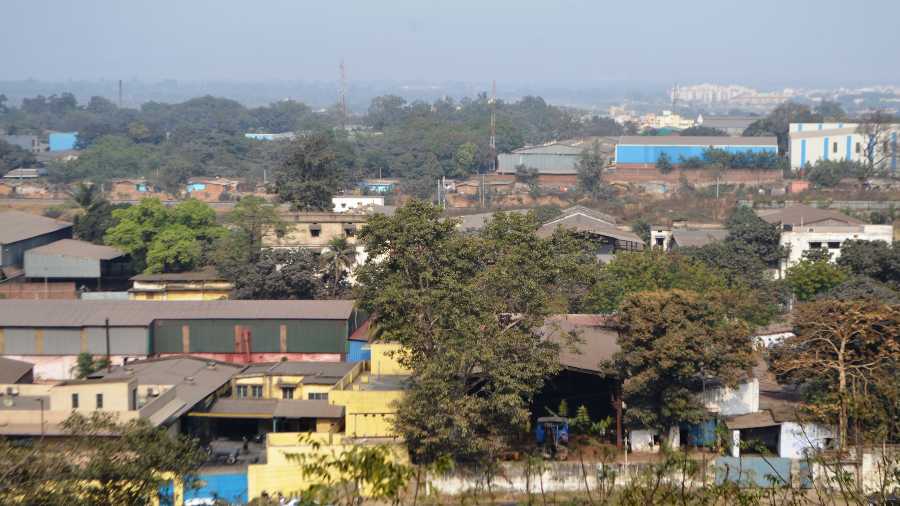 Production has been adversely affected at over 700 units at Adityapur Industrial Area near here due to the ongoing power crisis with most compelled to run their factories for barely four hours a day.

Adityapur Small Industries Association (ASIA) president Santosh Khetan said the entrepreneurs have been dealing with the crisis for the past fortnight and many are contemplating shutting down their units for now.

"There are over 1,400 units in  Adityapur. While half of these units have switched over to JUSCO-supplied power, the others are using power supplied by Jharkhand Bijli Vitaran Nigam Ltd (JBVNL). The ones depending on JBVNL power are badly  affected," Khetan told The Telegraph Online.

The ASIA president said that ever since the electricity crisis cropped up a fortnight ago,  functionaries of the industry association are holding meetings regularly to  put pressure on  JBVNL to improve the supply situation.

"As a majority of the industries are ancillary units of automobile giant Tata Motors  and have to meet precise production schedules, erratic power supply has cost them dear," Khetan pointed out.

One of the executive members of the industry body observed, "After suffering a setback  for more than a year due of the pandemic, this problem of power supply  has broken the backbone of entrepreneurs."

JBVNL general manager-cum-chief engineer Paritosh Kumar admitted the discom was faced with a  crisis. "We are getting very little  electricity as thermal power plants were hit due to coal  crisis. But the power supply position is expected to improve shortly, " he said.