BRIEFS: The incident happened at Basaria mohalla in Barkagaon 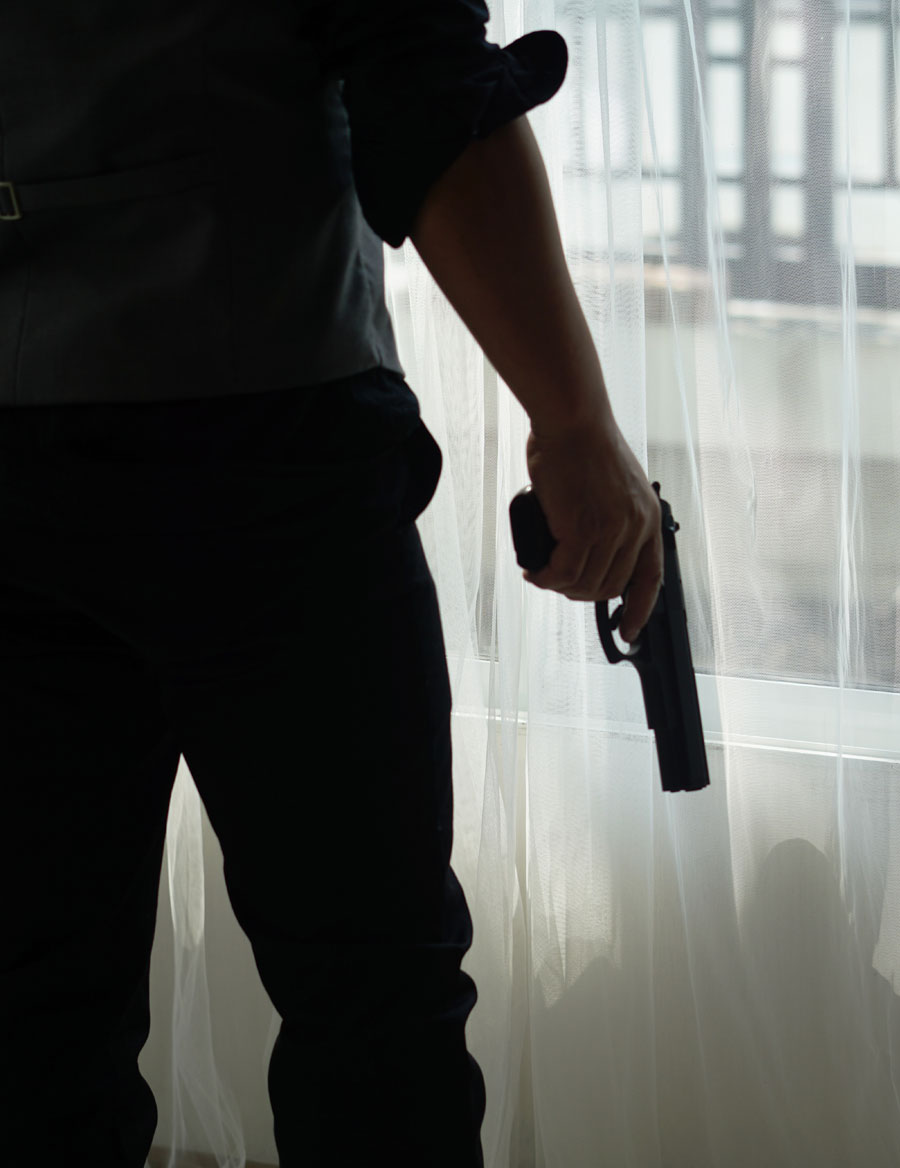 The businessman was shot down by unidentified men
Representational image from Shutterstock
The Telegraph   |   Ranchi   |   Published 08.03.20, 06:50 PM

Businessman Nanku Rana, 50, was shot dead by unidentified men at Basaria mohalla in Barkagaon on Sunday.

Residents of Nareshgadh village here on Sunday fished out the bodies of Daso Paharia, his wife Basanti and daughter Sarita Kumari, belonging to the particularly vulnerable tribal group, from Jhalkai river. They were swept away by the water current after heavy rain two days ago.

Superintendent of Hazaribagh Medical College and Hospital K.K. Lal on Sunday said the hospital lacked manpower and resources and the decision to upgrade it from a sadar hospital was wrong.

Police on Sunday conducted a flag march across the city ahead of the Holi.

A major mishap was averted when a high-tension cable and a pole collapsed after being hit by a truck at Gwala Basti in Bhuiyandih on Sunday afternoon. The electricity line belonged to Jharkhand Bijli Vitran Nigam Limited. JBVNL officials soon reached the mishap site to assess the damage. It was learnt that the mishap took place due to the negligence of the truck driver.

The movement of heavy vehicles will be restricted in the steel city on Tuesday because of Holi. The local police is also taking measures to check rash driving and eve-teasing.

The All India Radio Jamshedpur’s senior announcer and international sports commentator Shahid Anwar will be the comementator at the Ranji Trophy finals between Bengal and Saurashtra beginning in Rajkot on Monday.

Kolhan University will host its convocation in the second week of April.

Police on Sunday busted an inter-district bike-lifting gang by arresting six members, including the kingpin, and recovering 11 stolen two-wheelers.