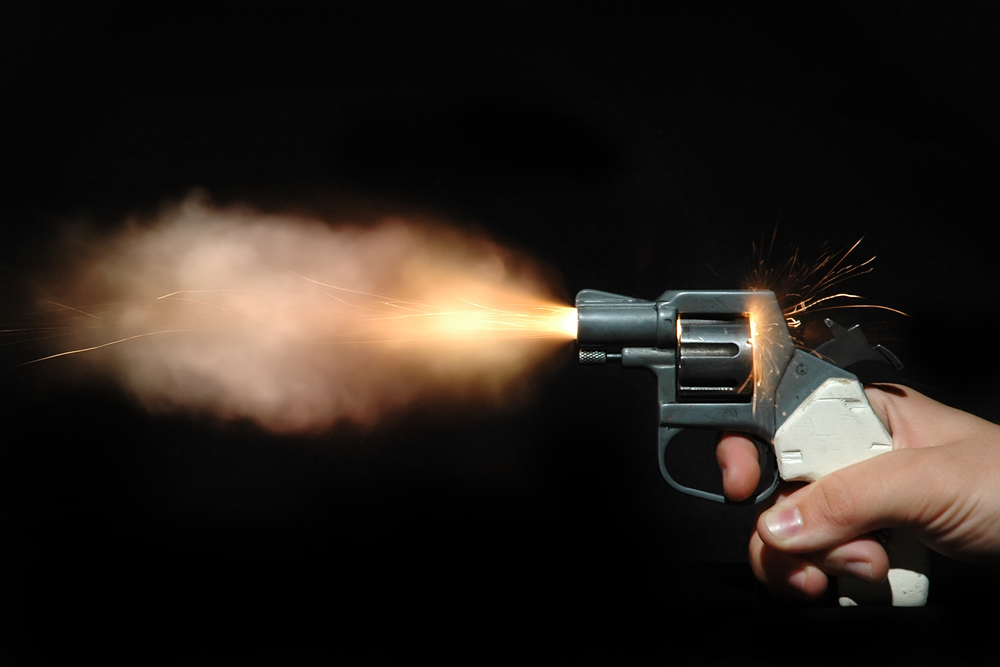 Gun attacks are taking place in the heart of the capital city with an alarming regularity.

A 42-year-old man was shot at by an unidentified person near his house at Site-5 of HEC Township under Jagannathpur police station on Wednesday night, barely two days after five men fired at two owners of a jewellery store in Lalpur.

Anuj Sinha, who used to work as a driver in the excise department office on Kanke Road, was shot at around 11.30pm on Wednesday about 500 metres away from his house.

“As soon as Sinha’s car reached Sardar Patel School, a bike overtook the car and came close to window on the driver’s side. A man riding pillion on the bike whipped out a gun, shot at Sinha and sped away,” a local resident said on the condition of anonymity.

Sinha, who slumped in his car, was first rushed to Gurunanak Hospital and then to RIMS by local residents.

“If the attacker wanted to loot the victim, his car would have been intercepted in an isolated place between Kanke Road and HEC Township. It seemed that the attacker was following the victim’s car and opened fire as soon as he got the opportunity,” Kumar said.

A RIMS doctor said the condition of the victim was stable after the bullet, which got stuck between his spinal cord and kidney, was removed after a two-hour operation.