Brace for rainy days in Jharkhand 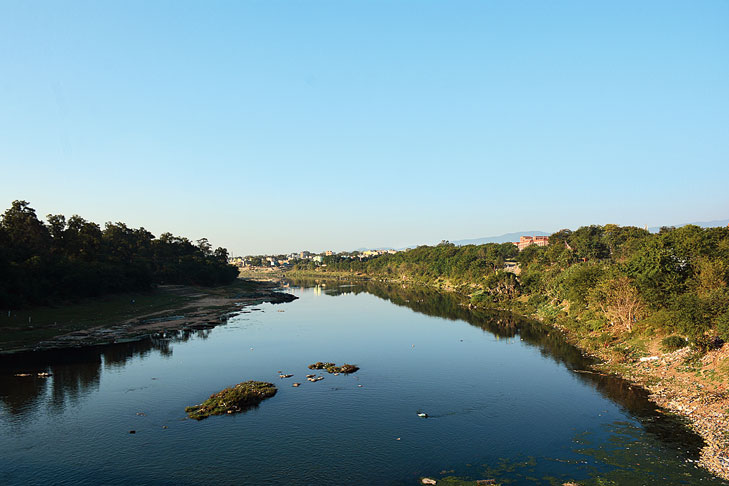 As earlier predicted by the meteorological department, several parts of the state are likely to witness light to moderate rain and thundershowers for the next three to four days.

A fresh western disturbance, formation of two cyclonic circulations, and a low pressure trough are expected to trigger light to moderate rain over Jharkhand.

A bulletin issued by the Ranchi centre of the India Meteorological Department on Friday afternoon indicated formation of a cyclonic circulation over eastern Madhya Pradesh extending up to 900m above mean sea level.

“The cyclonic circulations coupled with the trough and a fresh western disturbance would result in rainfall activity over Jharkhand for the next four days at least,” said S.D. Kotal, director of the Ranchi Meteorological Centre.

According to the weatherman, light to moderate rain was expected at isolated places over north-western ( Palamau and Chatra) on Friday night. The Ranchi Meteorological Centre issued forecast of light to moderate rain at isolated places over central and northern Jharkhand on Saturday, while on Sunday showers are expected in several districts in southern, central and north-eastern parts of the state.

The Met office also predicted rainfall activity in southern and north-western parts of Jharkhand on Monday and Tuesday. The weathermen also issued a warning of thunder accompanied by lightning in isolated pockets over the weekend.

The adverse weather systems resulted in a change in the wind pattern. Currently, the south-easterly wind is dominating over Jharkhand resulting in moisture incursion and rise in night readings.

Data revealed that minimum readings in Ranchi and many other districts including Daltonganj, Simdega, Khunti, Bokaro, Ramgarh, Dumka, Seraikela-Kharsawan and West Singhbhum witnessed a rise.

Ranchi on Friday recorded a minimum temperature of 11.4°C, two notches above normal.