Brace for Loo, another heat wave 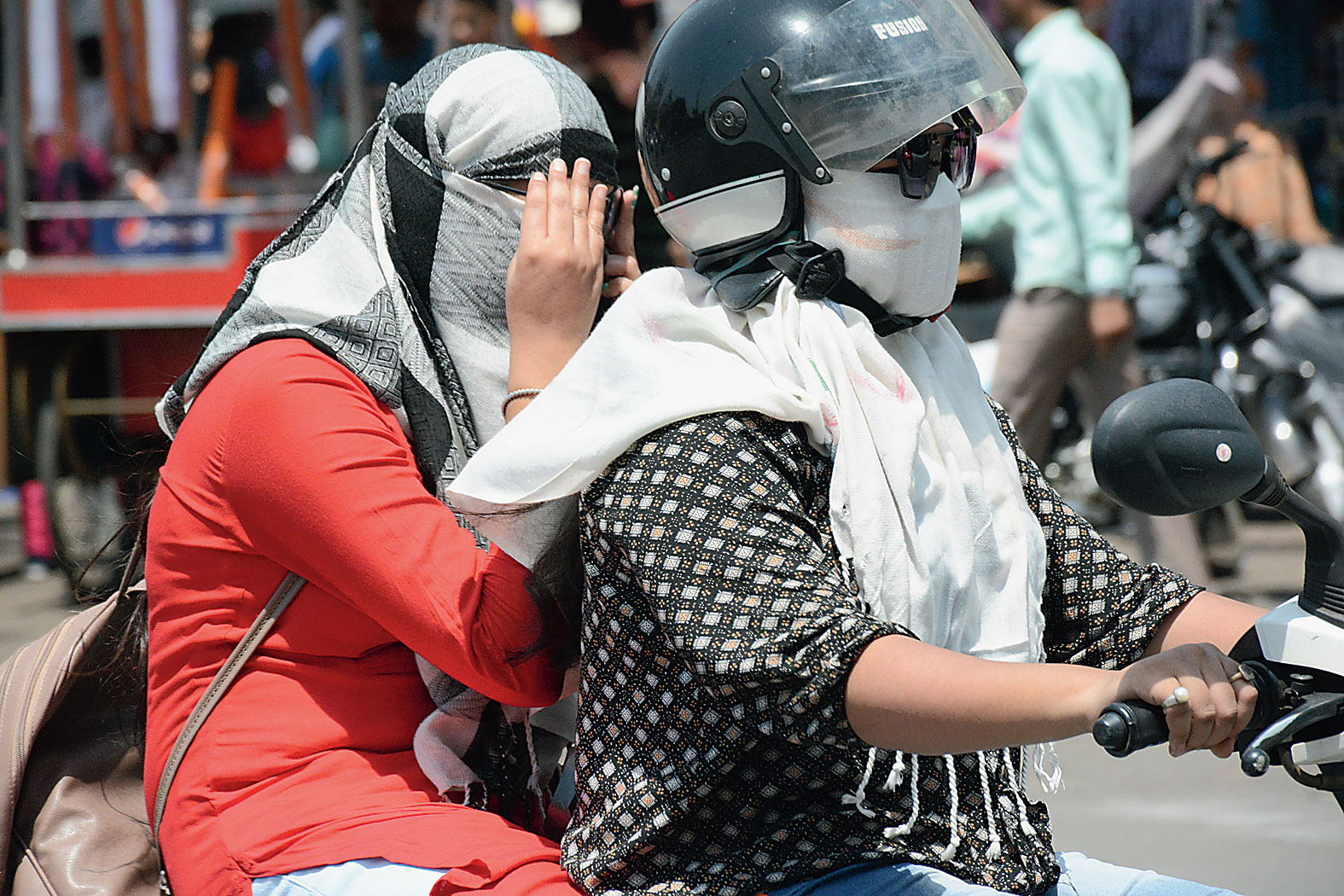 It was a scorching Sunday across Jharkhand with most districts recording day temperatures of 40°C and above, prompting the Met office to issue a heat wave and loo alert in certain pockets of the state.

Jamshedpur, which recorded an oppressive 41°C for the second consecutive day — three notches above normal — is likely to witness a moderate heat wave after next 24 hours.

In capital Ranchi, the day’s reading touched 39°C for the second day in a row, two notches above normal. According to Met officials, the day temperature in the state capital was expected to cross 41°C in the next 48 hours. Daltonganj was the hottest on Sunday with the mercury touching the 43-degree mark for the second consecutive day, three notches above normal. Weather experts said the day’s reading was expected to rise another couple of degrees in Palamau and in other districts of north-western Jharkhand.

In the next 48 hours, the worst- affected districts would be Garhwa, Palamau, Latehar, Lohardaga and Gumla where day’s readings are expected to be three to four notches above normal.

Both Ranchi and Patna Met centres predicted that the dry spell would continue in Jharkhand for the next few days. “The entire state is in the grip of westerly winds which usually spike maximum readings. The weather chart also indicated that westerly winds were dominating the state,” said a weather analyst at Patna Meteorological Centre.

This would be the second spell of heat wave in the state. A similar condition had prevailed in different pockets of the state for two to three days from May 10. The Met centre has issued a loo alert in central and north western Jharkhand during the next few days.