Body recovered from stone mine in Hazaribagh village

Villagers claim that a blast at the mine triggered the mishap, killing five and injuring 15 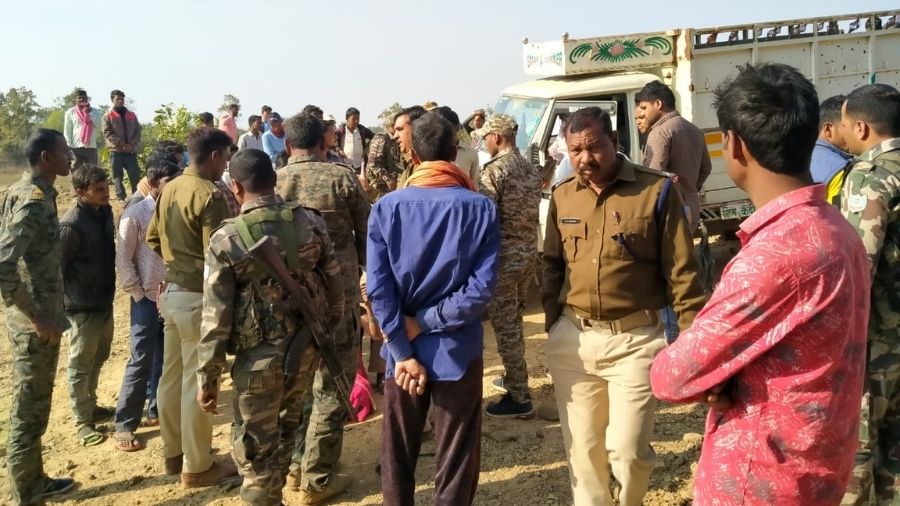 The body of a dead person was recovered from a stone mine at Barkangango village in Barkatha block on Thursday, police confirmed.

The dead man was identified as Rakesh Kumar Mahto, resident of Barkangango village.

Villagers later claimed that this was a result of a blast carried out at the stone mine, where five people died and 15 others were injured. They said that the other four bodies were taken away by the relatives and now the administration was denying any such incident, as the mine belongs to a person close to a politician.

Talking about the incident, superintendent of police Karthik S confirmed one death and said a search operation was on to find others, as claimed by the villagers.

However, Barhi sub-divisional officer Srikumar Tarachand said the police found no signs of blast, and brushed off the villagers’ claims as a rumour.

“We had checked nursing homes but did not find any injured people there. Right now I am rejecting

these reports”, he said. Tarachand added that the dead body was sent for postmortem to Hazaribagh Medical College and Hospital.

The district mining officer has been summoned to the village to check if the mine was legal or not, the officer added.

Sources however claimed that the officials were getting a share of money, and so illegal stone mining using machines were being carried out without any issue.