Device, already patented, can detect electrical impulses from brain and tell user if he or she needs help 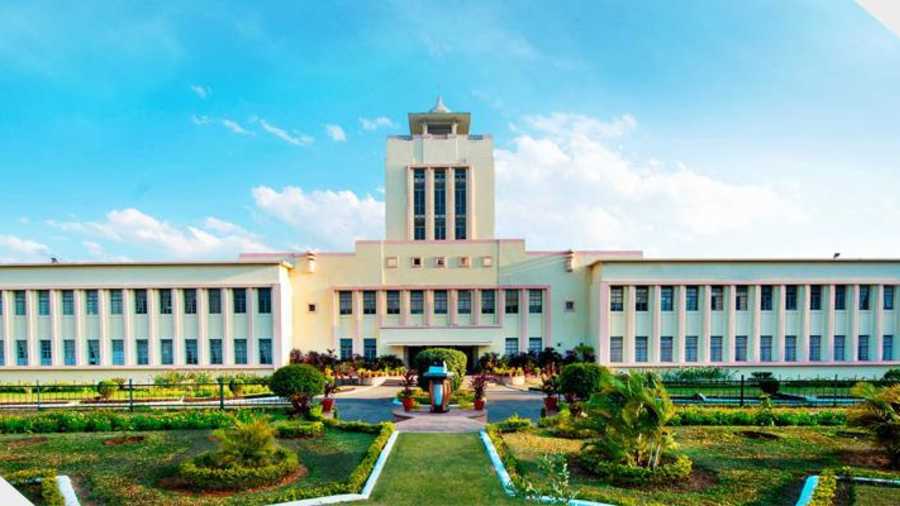 Psychiatrists from the Central Institute of Psychiatry (CIP) and techies from the computer science department of the Birla Institute of Technology (BIT)-Mesra have jointly developed a technology that can detect if a person is suffering from depression or anxiety by reading electrical impulses from their brain with the help of a compatible device.

During the research, psychiatrists studied electrical impulses of several people suffering from depression through Electroencephalography and found that the reading from certain parts of the brain were different for people who were depressed when compared to individuals who were not suffering from depression, said Dr Nishant Goyal, associate professor of psychiatry at CIP and one of the key researchers in the project.

“Basically, we have developed the algorithm for detecting depression through a compatible device, which would tell if a person is suffering from depression by reading electrical impulses from the person’s brain,” said Dr Goyal, adding that this technology has already been patented and the researchers were waiting for companies to invest in it.

Just like smart watches can give readings of heart rate, pulse, oxygen saturation and blood pressure when worn on the wrist, a device which could be worn like a cap or a hat would be able to tell the user if he or she is suffering from depression and in the need of professional help, said Dr Goyal.

The technology has been named Hybrid Depression Detection System (HDDS).

“We can save lives by using this technology. It has been seen that the chances of fully treating depression and preventing relapses was higher if early diagnosis was made,” said Goyal, adding that people could consult psychiatrists once the device detects abnormal electrical impulses in their brain.

Several people suffering from mental health disorders do not seek professional help due to the lack of clarity over the condition of their mental health, say doctors. Unlike physiological ailments, depression cannot be detected through readings on any equipment so far.

Mental health disorders have different manifestations in different individuals and people often mistake the symptoms for those caused by other physiological ailments. Many people suffering from depression suffer from symptoms like racing heart, shortness of breath or chest pain. These people are more likely to visit a cardiologist than a psychiatrist, say doctors.

“This device could give people clarity on whether they need professional help or not and save lives by ensuring time treatment,” said Goyal.