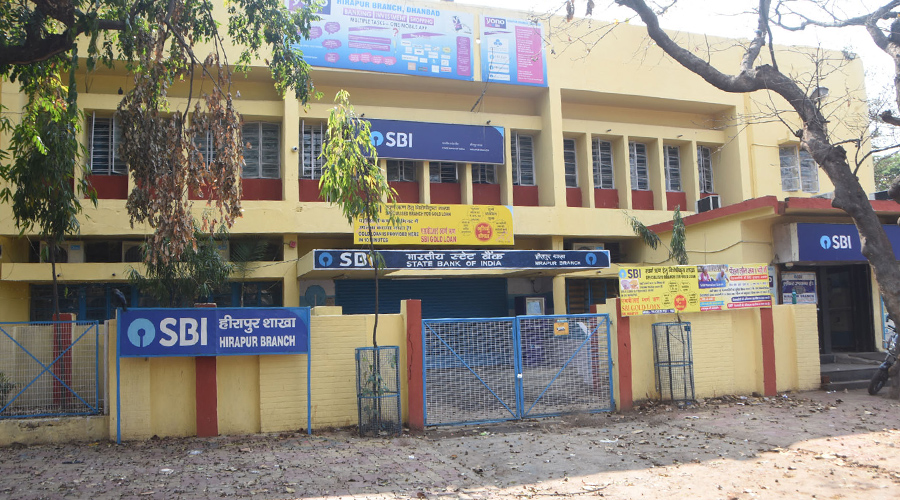 The two-day bank strike called by bank employees to protest against privatisation of banks, beginning Monday is expected to impact banking services across the country. Traders are apprehending a lot of inconvenience during these two days which is preceded by two more days of bank closure due to holidays on the second Saturday (March 13) and Sunday (March 14).

Talking to The Telegraph Online on Sunday, vice president of Federation of Dhanbad Zila Chamber of Commerce and Industry, Ajay Nanaryan Lal said, “Though the first two days of bank closure for holidays has somehow passed, the next two days are going to be really tough due to the cash crunch in the market.”

“Despite the beginning of online transactions in recent years, cash transaction is still the dominant mode of business. The biggest difficulty is faced by the traders as they cannot deposit the cash in the banks and they find it unsafe to keep a large amount of cash received during business transaction either at home or at the outlet,” said Lal.

“During the three days of bank closure from December 25 to 27, burglary worth Rs 7.5 lakh took place from a book trader outlet in Dhanbad as the wholesale book trader could not deposit the cash received from the retailers in their bank account,” added Lal.

Echoing sentiments, Prabhat Surolia, president of Bank More Chamber of Commerce and Industry said, “Majority of traders have a cash credit account and thus deposit the money almost on daily basis. The bank strike will affect our business because of non-deposition as well as non-withdrawal of cash.”

Surolia, who himself owns a small industrial unit further said that as he had to carry some purchasing on Monday (March 15) he had to deposit the money in the account of the seller on Friday (March 12) itself.

“Most of the ATMs are also likely to go dry during the next two days affecting the sale of purchase and resultant lack of customers in the market,” said Surolia.

Bank employees of Dhanbad under the banner of United Forum of Bank Unions, Dhanbad district demonstrating during their one-day dharna in support of their demands at in front of the SBI main branch at Bank More in Dhanbad on last Sunday.

Meanwhile, more than 3,000 employees from around 250 branches of different public sector banks of Dhanbad are also bracing up for the two days of the nationwide strike of the bank unions on March 15 and protest against the central government’s plan to carry out the privatization of two banks.

Talking to The Telegraph Online on Sunday, Prabhat Chaudhary, district convenor of United Forum for Bank Unions said, “The government’s plan to carry out privatization is aimed at supporting the corporate houses and anti-common people.”

“The corporate houses which are mainly responsible for the bad loans of banks will win the banks themselves and thus instead of favouring the common customers like rickshaw pullers, taxi drivers and other low-income group customers, they would provide loan to their partners and relatives,” and added that focus of the banks following privatization will shift to urban areas and rural branches will be closed.

In a related development, a meeting of a joint front of all central trade unions was held on Sunday under the chairmanship of national vice president of Rashtriya Colliery Mazdoor Sangh, AK Jha during which the participants termed the privatization plan of banks of the central government as anti-people and extended support to the two-day strike call given by the bank employees.