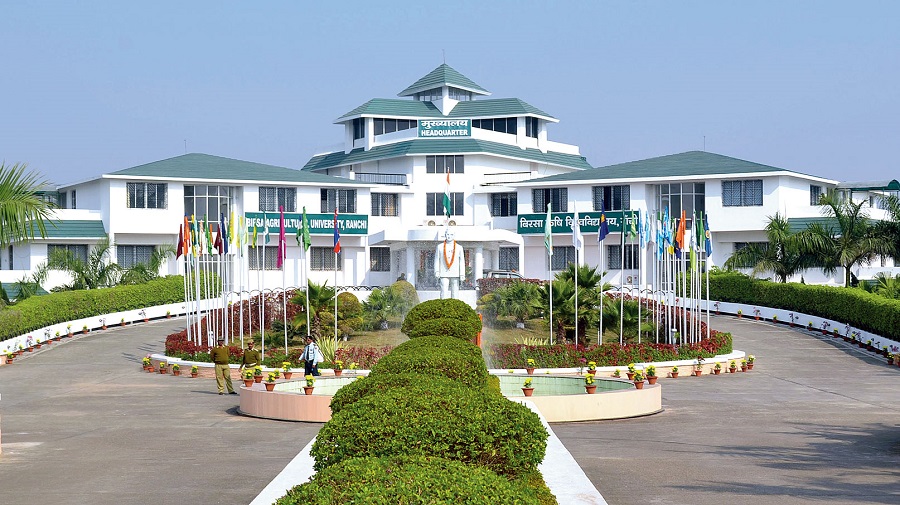 Siddharth Jaiswal, the CEO of the business promotion development society (BPDS) at Birsa Agriculture University (BAU), has been invited for a national consultation meet of NITI Aayog on “Principles and Practices of Bhartiya Prakrishik Krishi Paddhati (Natural farming)” to be held on Wednesday through video conference, BAU announced on Tuesday.

According to BAU, Jaiswal would present his views on the impact evaluation of natural farming and its potential at the technical session to be chaired by Prof Ramesh Chand, member (agriculture), NITI Aayog.

Jaiswal, who holds a master’s degree in science from Delhi University and is an MBA from IIM-Ahmedabad, has been engaged in promoting cow-based organic farming (Amrit Krishi) in Jharkhand, Bihar, MP, Gujarat for over a decade.

With the objective of increasing the availability of organic farm produce to the general public, the society has also promoted several start-ups as marketing channels. Paddy produced using indigenous seed and amrit krishi techniques is being sold at Rs 40-50 per kg under the supervision of the BAU-BPD Society.

According to Jaiswal, nutritional content in farm produce is decreasing day by day due to increasing application of chemical fertilisers and pesticides in soils. “Produce of natural farming not only contains higher nutritional content but also fetches higher prices in the market. Water is always a limiting factor for agriculture in the undulating topography of Jharkhand. Chemical based farming requires a higher amount of water while the trend is reversed in natural farming,” he said.