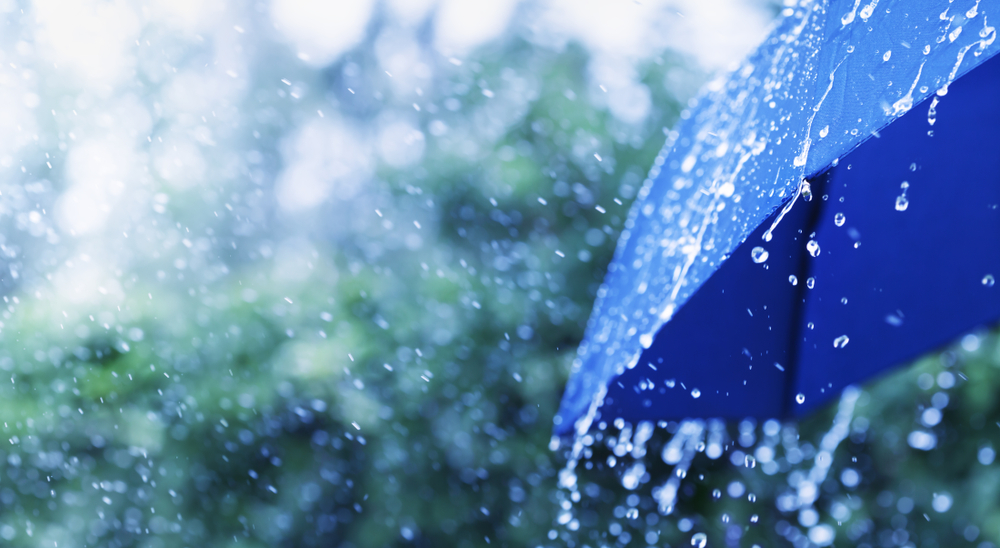 Several places in Jharkhand witnessed light to moderate rain in the past 24 hours because of the impact of a Western Disturbance passing through northern parts of the country coupled with an induced cyclonic circulation.

Chaibasa in West Singhbhum district recorded the highest rainfall of about 30mm, while 10 India Meteorological Department observatories, including the one at Simdega, Ghatshila, Kuru (Lohardaga), Moharo (Khunti) and Raidih (Gumla) recorded around 10mm of rain.

Jamshedpur and its adjoining areas experienced intermittent showers late on Wednesday evening. “The light to moderate rain in Jharkhand in the past 24 hours was because of the impact of a Western Disturbance coupled with a cyclonic circulation over northeast Rajasthan extending up to 0.9km above mean sea level. A fresh feeble Western Disturbance is likely to affect Jharkhand weather again around February 1,” said S.D. Kotal, the director of Ranchi Meteorological Centre.

The Ranchi centre predicted dry weather for the next three days in Jharkhand. The Met office also issued an alert of shallow to moderate fog during the next 46 hours, which might reduce surface visibility in the morning. There will be fall in night temperature by three to four degrees Celsius below normal in the next 72 hours.

The adverse weather resulted in a rise in minimum readings across the state.

Bokaro, Chaibasa in West Singhbhum, Seraikela-Kharsawan district recorded minimum readings of over 15°C. In Dumka and other districts of Santhal Parganas region the minimum shot up to 15°C.