With no option left in hand, majority of the residents are compelled to resort to illegal power source 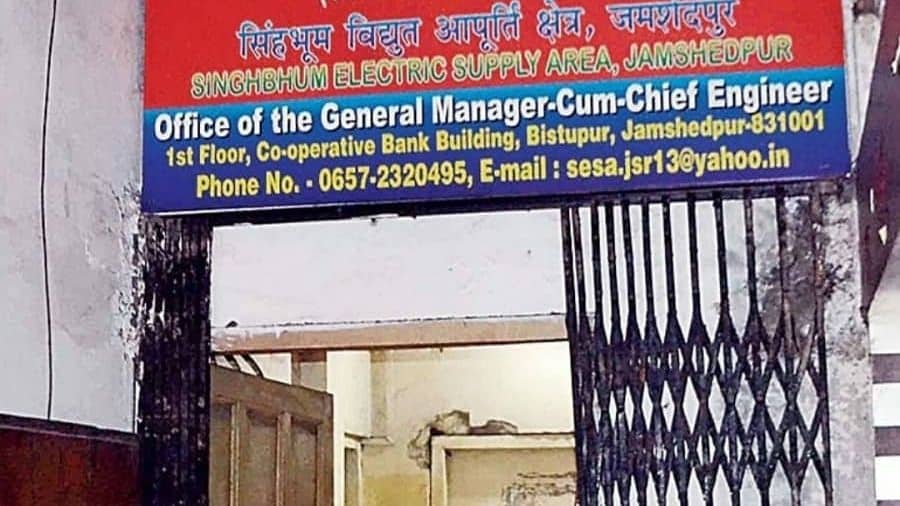 Red-tapism in the Jharkhand Bijli Vitaran Nigam Ltd (JBVNL) has caused over 390 households to go without electricity in the Mango division of the power discom.

With no option left in hand, majority of the residents are compelled to resort to illegal power tapping, risking the lives of the family members or facing action by the discom's anti-power theft wing.

"I had a year ago applied for domestic connection of one kilowat load having paid the required security money. But my family members are languishing without power since November 18, 2020. I think the man reason behind my plight is that I did not pay extra Rs 500 to an official posted in my area, " said Dhaniram Mardi, the applicant while talking to this website.

According to JBVNL sources, since February, 2020 till February 2022, 391 applications are lying indisposed causing immense difficulties to the residents and also considerable revenue loss to the discom. Significantly, despite the system of things like providing power connection, generating power bill and even payment of power bill has been made online, over 390 applications lying indisposed since a long time exposes chinks in the JBVNL's local area board.

P Kumar, general manager-cum-chief engineer, JBVNL's Singhbhum area board did not wonder when his attention was drawn towards pending of so many applications for the power connection.

"Applications are lying pending may be because of delay in fixing of electric poles in the rural areas. We will look into the matter," said Kumar while talking to The Telegraph Online.