3 held for Deoghar rape and murder 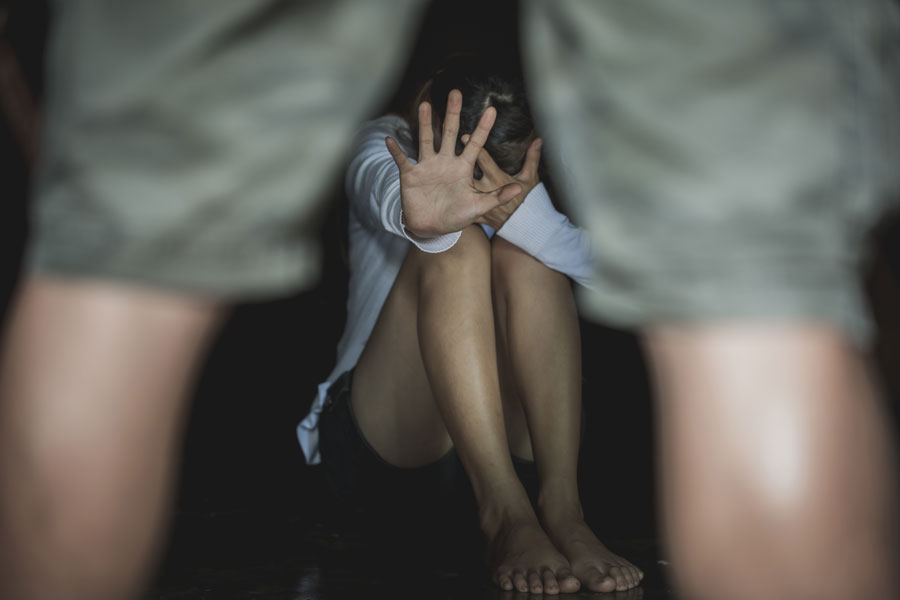 Deoghar police on Saturday arrested three of the four men accused of raping and killing a 15-year-old-girl on Wednesday in the forests of Saria village in the district, some 272km from state capital Ranchi, amid the lockdown.

SDPO Vikas Chand Srivastva said the youths from Shivnagar, Kharyari and Saria villages confessed during their interrogation that they were drunk when they committed the crime.

All these villages fall under Mohanpur police station limits of Deoghar district.

One of the accused is absconding and hunt was on to nab him, SDPO Srivastva added.

The girl had gone to a tailor’s shop on her cycle at Saria market and was returning home when the culprits caught hold of her, dragged her to a deserted place and then raped her.

Then they stabbed her to death.

The body of the victim was recovered a few hours later at Saria forest area, after a search was launched by the girl’s family members and others.

A police source said that the body bore around injury marks on many places.

“It appears from the condition of the body that the child must have put up resistance,” said a policeman.

Police on Saturday arrested a 25-year-old, Shankar Sardar, for allegedly stealing a cellphone from a private security guard in industrial town Adityapur, Seraikela Kharsawan, on March 23. The police arrested Sardar, who is a resident of Majhitola in Adityapur, by putting the number of the stolen cellphone on mobile surveillance. Another accused who was also involved in the theft is still absconding.