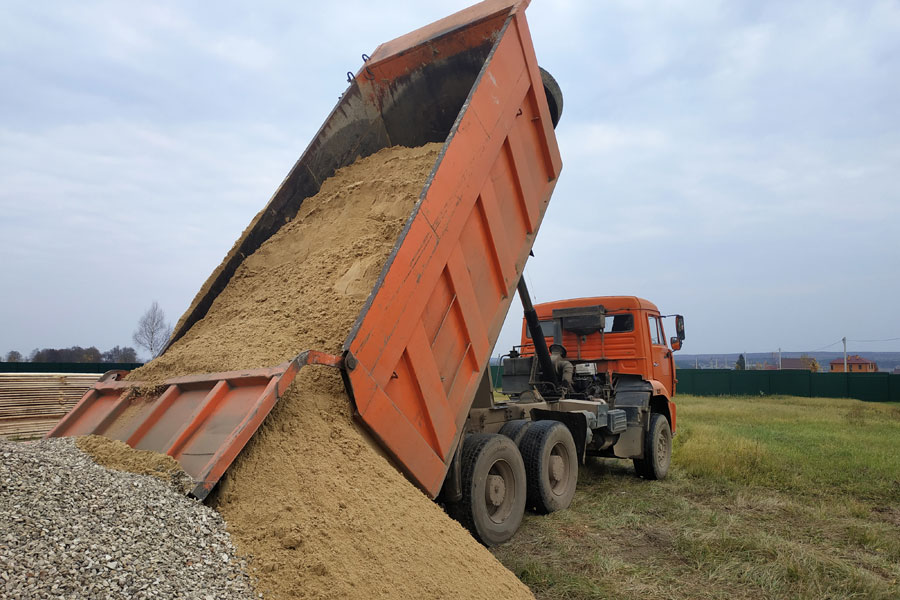 SDM Raj Maheshwaram received a tip-off on people digging sand and loading it in trucks and tractors at Hirapur.

When he reached the river bed with his team, all the persons digging sand, including drivers of trucks and tractors, managed to escape. Their vehicles were left behind.

No one could be arrested so far.

SDM Raj Maheshwaram said that the accused were found digging sand illegally. “We have registered a case of illegal mining and will arrest the culprits soon,” he said.

The Jharkhand State Sand Mining Policy 2017, which got the cabinet nod in August 2017, is based on the guidelines of the National Green Tribunal to curb illegal sand mining.

On paper, the state has taken over all available sand mines or ghats. Jharkhand State Mineral Development Corporation also opened the first state-owned ghat in Khunti in 2018.

However, illegal sand mining, in connivance with construction contractors and realtors, continues unbated.