'Wrong policies' of BJP govt broke back of companies: Chidambaram 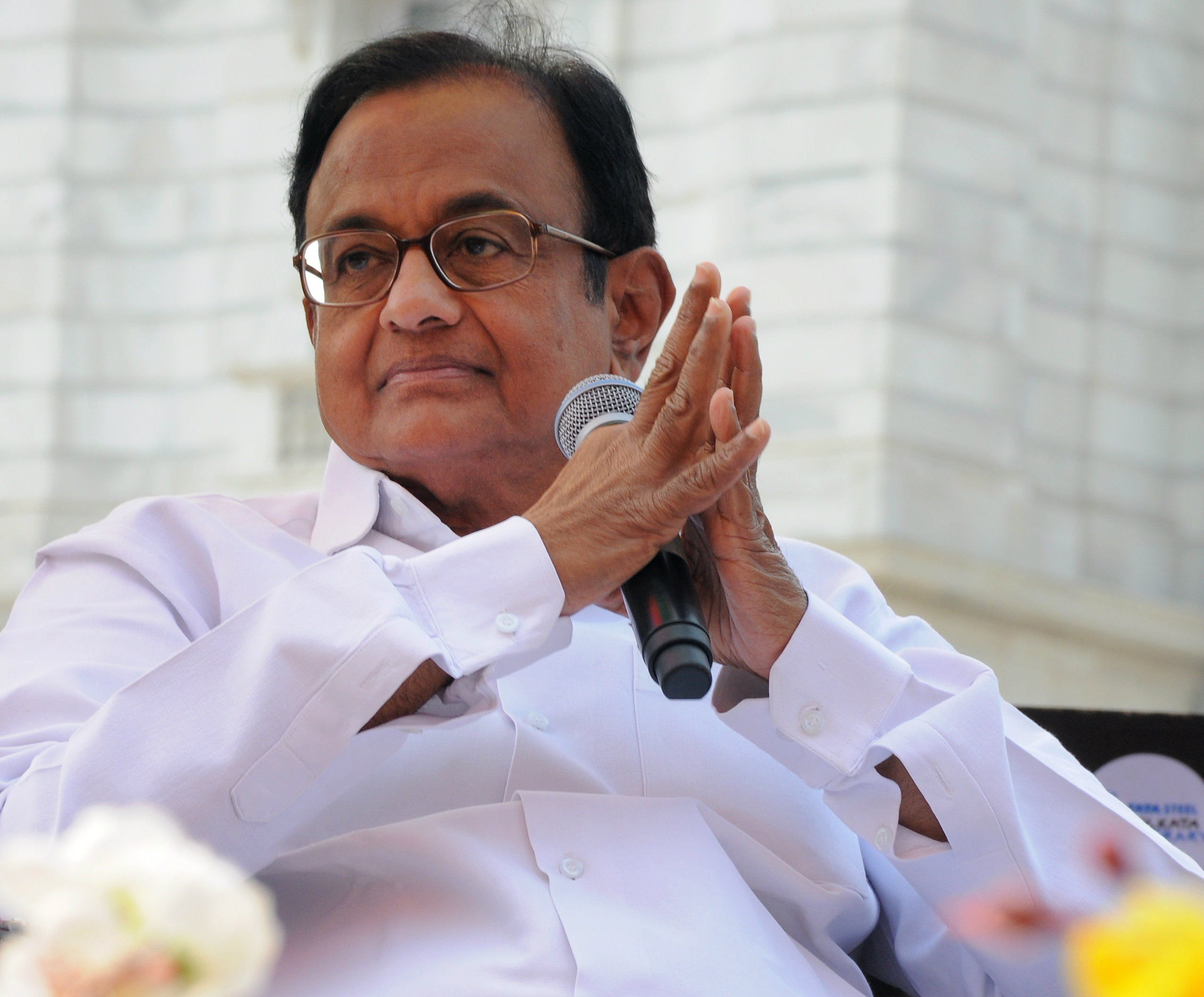 Senior Congress leader P. Chidambaram on Wednesday slammed the Bharatiya Janata Party-led government, saying its 'wrong approach” drove companies to insolvency and said the opposition has been vindicated by the Supreme Court order on defaulters.

The former finance minister also said the Congress' manifesto, released on Tuesday criticised the BJP-led government for its 'one-size-fits-all approach” to the Non Performing Assets problem.

'BJP government's wrong policies broke the back of companies in steel, power and coal sectors. Its wrong approach drove those companies into insolvency,' he wrote on Twitter.

'Today, we are vindicated by the Supreme Court's judgement,” he wrote.

BJP government's wrong policies broke the back of companies in the steel, power and coal sectors. Its wrong approach drove those companies into insolvency.

The Supreme Court on Tuesday quashed the Reserve Bank of India's February 18, 2018 circular which directed banks to move against defaulters under the Insolvency and Bankruptcy Code (IBC) on their failure to pay up within 180 days from March 1, 2018.

The apex court also quashed all IBC proceedings initiated by banks under the RBI circular against defaulters.