Writers appeal to vote out hate 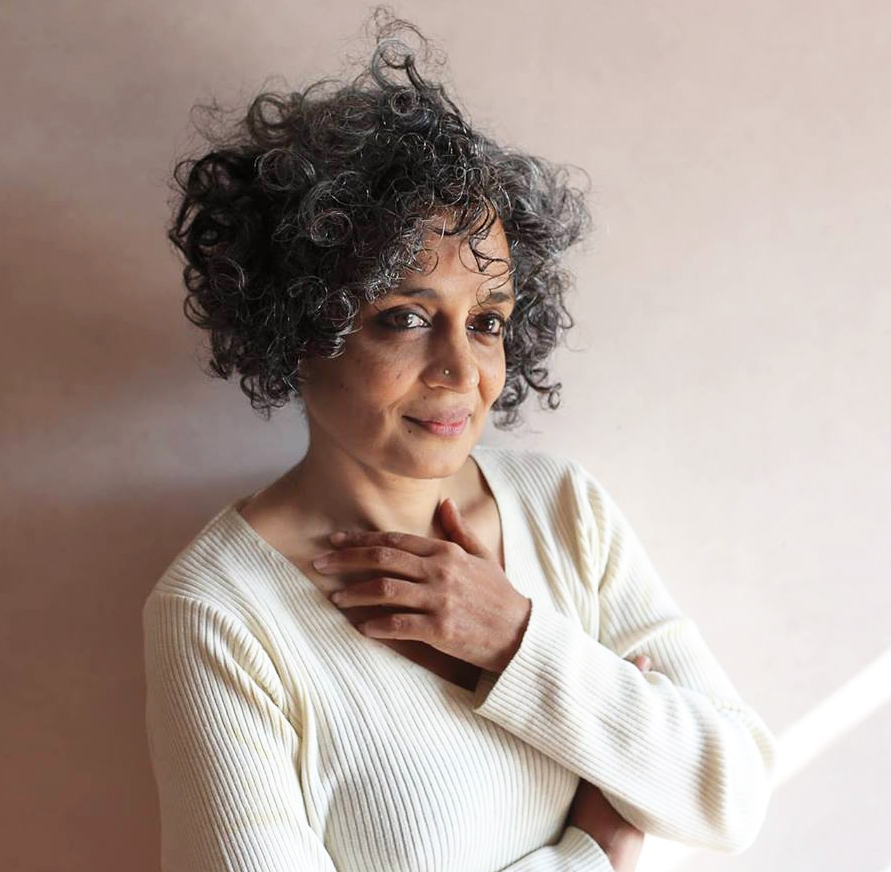 Over 200 writers on Monday issued a joint multi-lingual appeal to vote out “hate politics” and vote for a “diverse and equal India” in the upcoming general election.

The appeal refers to the manner in which people have been targeted for their religion, caste or gender, and the use of hate politics to divide the country and create a climate of fear.

The letter does not name any political party but Right-wing supporters were quick to criticise the writers for speaking out and issuing such an appeal. Some of the comments:

“AwardWapasi gang and Tukre Tukre gang again at work” and “one more reason to vote for NaMo”.

The following is the appeal by the writers:

“The upcoming election finds our country at the crossroads. Our Constitution guarantees all its citizens equal rights, the freedom to eat, pray and live as they choose, freedom of expression and the right to dissent.

“But in the last few years, we have seen citizens being lynched or assaulted or discriminated against because of their community, caste, gender, or the region they come from.

“Hate politics has been used to divide the country; create fear; and exclude more and more people from living as full-fledged citizens. 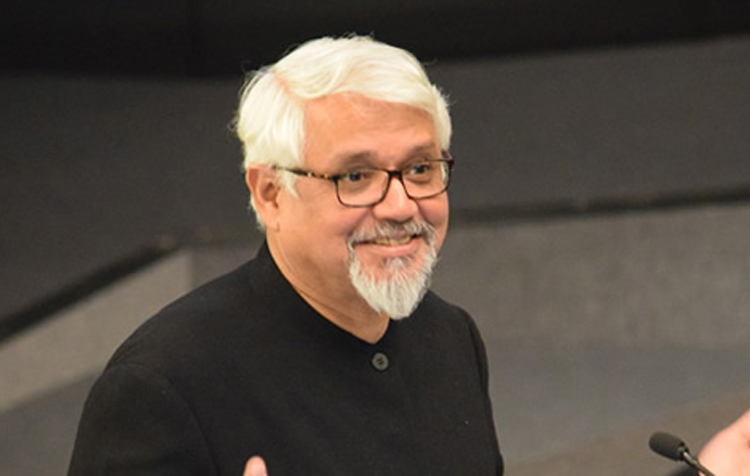 “Writers, artists, filmmakers, musicians and other cultural practitioners have been hounded, intimidated, and censored. Anyone who questions the powers-that-be is in danger of being harassed or arrested on false and ridiculous charges.

“All of us want this to change. We don’t want rationalists, writers and activists to be hounded or assassinated. We want stern measures against violence in word or deed against women, dalits, adivasis and minority communities.

“We want resources and measures for jobs, education, research, health care and equal opportunities for all. Most of all, we want to safeguard our diversity and let democracy flourish.

“How do we do this? How do we bring about the change we need so urgently? There are many things we need to do and can do. But there is a critical first step.

“The first step, the one we can take soon, is to vote out hate politics. Vote out the division of our people; vote out inequality; vote against violence, intimidation and censorship. This is the only way we can vote for an India that renews the promises made by our Constitution. This is why we appeal to all citizens to vote for a diverse and equal India.”