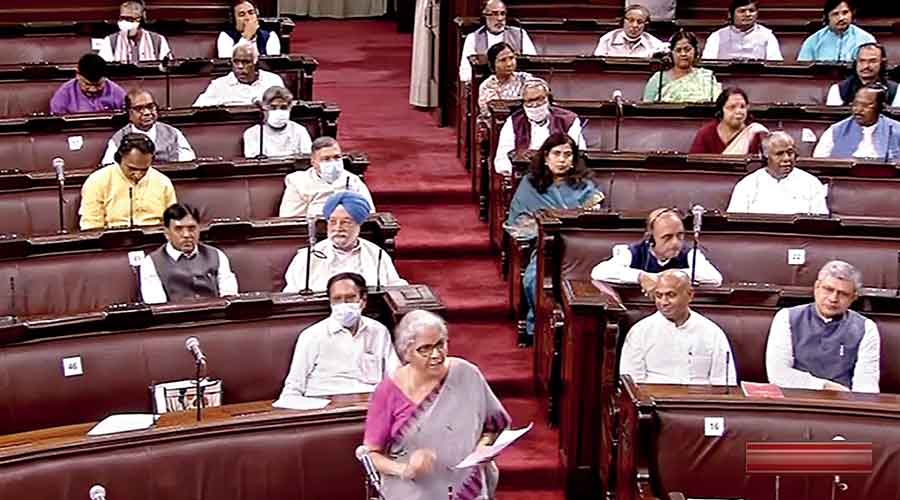 Women were hit the worst by the job crisis during the second wave of the pandemic last year, government data suggests.

The unemployment rate rose in urban areas from 9.3 per cent in January-March 2021 to 12.6 per cent in April-June 2021, according to the Periodic Labour Force Survey, conducted by the government’s National Statistical Office.

The workers’ participation rate  —  the percentage of working-age people already employed —  among women declined from 18.7 per cent in January-March last year to 17.2 per cent in April-June, marking an 8 per cent fall.

The corresponding figure for men fell from 67.2 per cent to 64.2 per cent during this period, marking a fall of 4.5 per cent.

“With a substantial representation of women in the unorganised sector, (the) lack of employment opportunities, unequal and unsafe work conditions, lack of facilities, domestic responsibilities, etc, has contributed to this decrease in participation.

The government must take immediate steps to ensure that conditions of work improve for women in the labour force,” Viswam said.

He suggested reforms such as gender-equal policies, affordable childcare and enhanced social security, including medical benefits, health insurance and other benefits for women.

Sivadasan said the second wave of Covid had severely hit the livelihood of the working class.

“My demand is that this issue should be addressed by the government. Sir, privatisation of public-sector institutions will worsen the situation. I also demand that the government should change the labour and industrial policies,” he said.