Over 110 join together to voice concern 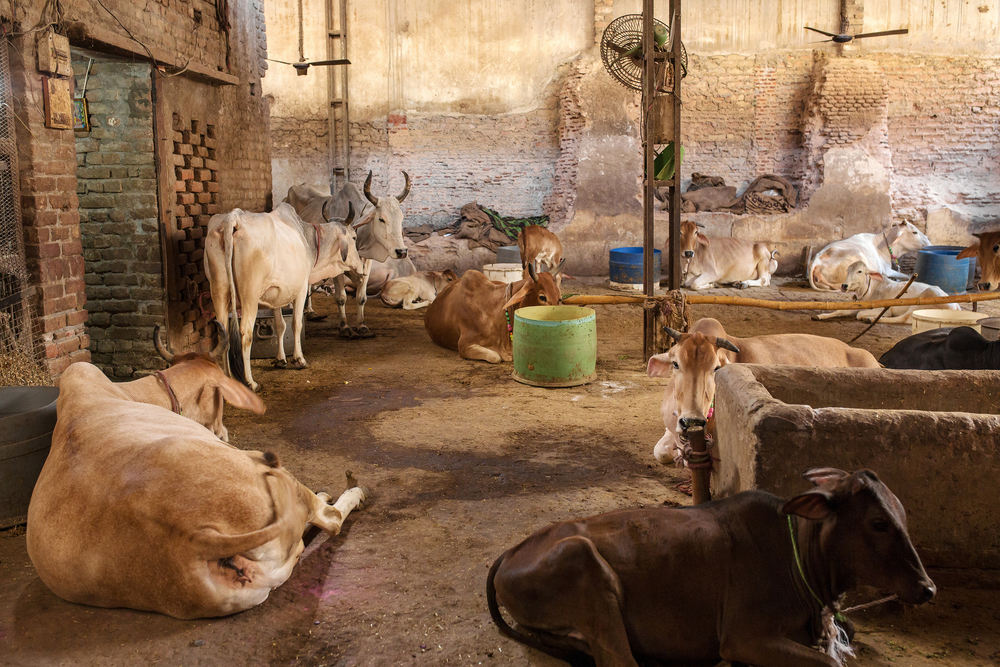 The scientists said the call for proposals document issued by the department of science and technology (DST), a unit of the science ministry, is “flawed”
(Shutterstock)
G.S. Mudur   |   New Delhi   |   Published 19.02.20, 10:13 PM

Over 110 scientists on Wednesday appealed to the science and technology ministry to withdraw its offer to fund research to pinpoint ingredients in cow dung, urine and milk for use in medicines, toothpastes and shampoos, saying its call for proposals was “unscientific”.

The scientists said the call for proposals document issued by the department of science and technology (DST), a unit of the science ministry, was “flawed” and “will severely undermine the credibility of the Indian scientific establishment as it “presumes the efficacies” of various cow products.

The document inviting research proposals from scientists and non-government organisations had cited several ayurvedic texts and claimed that products from cows are prescribed for a range of health disorders, from asthma and arthritis to cancer and diabetes, kidney malfunctions and high blood pressure.

“The list defies common sense as many of the ailments (on the list) were not known to the authors of the ancient texts,” physicists Aniket Sule at the Homi Bhabha Centre for Science Education, Mumbai, and Soumitro Banerjee at the Indian Institute of Science Education and Research, Calcutta, said in the appeal they posted seeking more signatories.

Within four hours, over 110 other scientists from the Indian Institute of Science, Bangalore, National Centre for Radio Astronomy, Pune, Tata Institute of Fundamental Research, Mumbai, and universities in Calicut, Mysore and Jadavpur, among other institutions, had signed the appeal.

The DST has set a March 14 deadline for research proposals under the programme titled: “Scientific Utilisation Through Research — Prime Products from Indigenous Cows.”

Sule and Banerjee have pointed out that the document does not encourage fair comparison with other breeds of cows or other bovine species within the country. “It seems the purpose of this scheme is to pour money to aid confirmation bias of the proponents of this scheme,” they wrote.

“We earnestly request you to withdraw this call for proposals…,” reads the appeal.

“We request you to reformulate the proposal to encourage open inquiry,” adds the appeal addressed to Ashutosh Sharma, DST secretary, and K. VijayRaghavan, principal scientific adviser to the government.

The appeal said any call for proposals should specifically ask scientists that they would be expected to “cross-check if the claimed effects are specific to indigenous breeds of cows or the same effects can be seen in other cow breeds or other bovine species or other mammals”.

The scientists have also issued a simultaneous appeal to other scientists across India to recognise the call for proposals as a “biased attempt to push the narrative of the special status of Indian cows” by funding research that feeds into a “confirmation bias”.

“As a counter narrative to such efforts, we appeal to all in the scientific community to use the coming National Science Day on February 28 to educate the public about why it may be unreasonable to “expect miracles” from products from indigenous cows.

“Those of us who work in physics, mathematics and statistics can use this occasion to educate (the public) about confirmation bias and the difference between correlation and causation,” the appeal said.

The DST’s call for proposals has asked scientists and qualified NGOs to submit proposals to identify bioactive principles and ingredients in cow dung, urine or milk that could be used for medicines, nutritional and household products, including insect repellents, toothpastes and shampoos.