Will talk to Shiv Sena for finalising alliance: Prithviraj Chavan 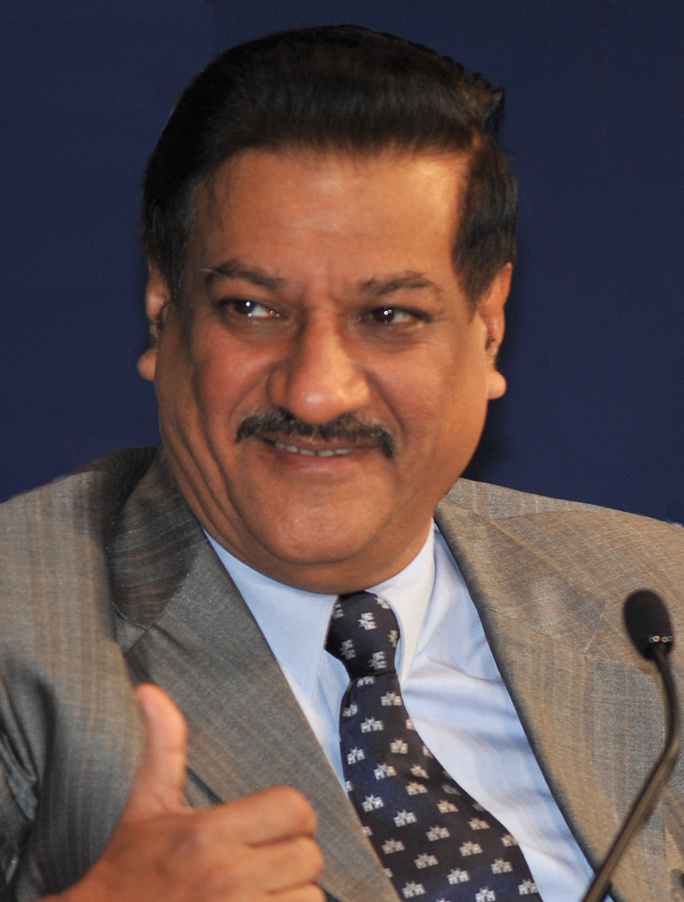 The Congress-NCP combine on Thursday said that the two parties have completed their discussion on all issues related to government formation in Maharashtra and will now hold talks with the Shiv Sena in Mumbai to 'finalise the architecture of alliance'.

Former Maharashtra chief minister Prithviraj Chavan told reporters after a meeting of the Congress and NCP leaders that there is a 'complete unanimity' on all issues. When the alliance partners, which will include the Sena, announce their common minimum programme, the power-sharing formula among the three parties will be disclosed, he added.

The Congress and NCP leaders have held a marathon meeting on Wednesday to thrash out details of their alliance as they work to form a new government in the state in a tie up with the Sena.

They had expressed confidence of forming a stable government.

Earlier, Congress general secretary K. C. Venugopal told the media after meeting party chief Sonia Gandhi at her 10 Janpath residence that that the CWC was briefed on the discussion between NCP and Congress on Wednesday.

The Congress Working Committee, sources said, has broadly agreed to go ahead with government formation with the Sena and the NCP.

Shiv Sena MP Sanjay Raut too exuded confidence in forming a government on Thursday, saying that a final decision on it will be taken in a day or two.

'Yesterday's (Wednesday) meeting was on common minimum programme and leaders of the two parties (the NCP and Congress) have said the deliberations were positive. In a day or two, the three parties will reach a consensus. Maharashtra will get a stable government led by the Shiv Sena before December,' Raut said.