Advertisement
Home / India / Will take a step back in case of a flare-up between India, Pakistan, says Zindagi head Shailja Kejriwal

Will take a step back in case of a flare-up between India, Pakistan, says Zindagi head Shailja Kejriwal

Launched in 2014, the channel instantly attracted Indian viewers with its syndicated content, including series like 'Zindagi Gulzar Hai', 'Humsafar' 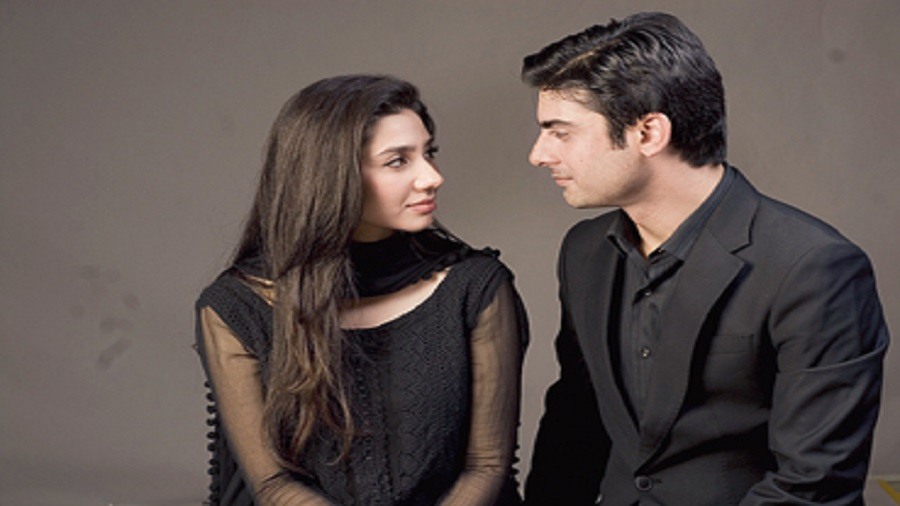 Mahira Khan and Fawad Khan in a still from Humsafar, one of the most popular shows from across the border to have been telecast on Zindagi
File picture
PTI   |   New Delhi   |   Published 13.08.22, 02:54 PM

Six years after it stopped airing Pakistani shows, Zindagi channel has returned with its content from across the border but Shailja Kejriwal, Chief Content Officer, Zee Special projects, has a disclaimer for the viewers -- they "will take a step back" in case of a flare-up between the two nations.

Launched in 2014, the channel instantly attracted Indian viewers with its syndicated content, including series like "Zindagi Gulzar Hai", "Humsafar", "Noor Bano" and "Sadqay Tumhare" and introduced them to talents like Fawad Khan, Mahira Khan, Saba Qamar and Sanam Saeed.

In the wake of 2016's Uri terror attack in which 19 Indian Army personnel were martyred, the channel had stopped airing Pakistani content. It was made available on the streaming app ZEE5 in 2020.

"It was a bit scary and I won't say that we never thought about the repercussions and all. But I think, my own conviction, the conviction of my team and the conviction of the Zee group is that stories are a soft power. It exposes you to each other's cultures and makes you understand people better," Kejriwal said.

"And we also believe that there will be times where there will be an escalation of animosity. And at that time, we will take a step back. We all are on the same page about this. I say this as a disclaimer because there is no doubt that for us, the first thing is our nation," Kejriwal told PTI in an interview.

Earlier this year, Zindagi was launched once again on Indian television as a "value added service" on DTH platforms like Tata Play, Dish TV and D2H.

Kejriwal made it clear that for the channel, the nation comes first.

"We don't want to hurt people's sentiments. We don't want to force feed anything. If their sentiments are sort of challenged at a particular point in time, which happens between the two countries from time to time, then it is okay to take the step back. Nation is first, our people are first. There are no two ways about it," she said.

"This line of thought has been communicated to the other side as well," Kejriwal added.

"Of course, they ask us that we started this earlier also, what about now? Our answer is simple. If there is some aggression and if there is some 'anti' sentiment, some kind of a flare-up between the nations, we may take the step back. Things are not going to change in a day. People's minds are not going to change in a day. But if you are in it for the long haul, then you should be there. Because it is going to be a long haul," she added.

Kejriwal said the channel will continue to expose the viewers to content "which is not harming anybody".

"It just gives a little more exposure at an individual level rather than hearing the news channel narrative. Stories shouldn't just remain as entertainment, they need to have a purpose more than entertainment and we are going on this path honestly," she added.

The response to the channel and its content offering has been good so far, said Kejriwal.

"As a brand, Zindagi has been so remembered, whether we went off or whether we came back. It is remembered because of its uniqueness, given the fact that Fawad Khan became one of the biggest stars in India and Saba Qamar acted with Irrfan (Khan) in 'Hindi Medium'. The response has always been good and it continues to be good. I think somewhere people compartmentalise things. When they watch entertainment, they watch it as entertainment," she said.

Part of the reason for the popularity of Pakistani content is the curiosity about daily life in the neighbouring country, believes Kejriwal.

"As the time goes by, people are getting used to watching content from different parts of the world because of OTT platforms. Some people will watch it as a kind of content from the rest of the world and the other way of watching it through one's curiosity. People want to know the life led by those living in Pakistan," she added.

Going forward, the channel will add two more original series made by talents working from Pakistan.

One of the projects is led by actors Fawad Khan and Sanam Saeed, the lead pair of cult hit show "Zindagi Gulzar Hai". Directed by Asim Abbasi, the yet-untitled family drama is touted as a blend of magic realism and supernatural fantasy.

The other show is "Farar", directed by Mehreen Jabbar of "Ek Jhoothi Love Story" fame.

Kejriwal said she hopes that the creative collaboration between artistes from the two countries will start once again.

"Our attempt remains the same, to start cross border collaborations. And we achieved the goal to a certain extent as Pakistani actors came to India. Mahira came and worked with Shah Rukh, it was a big thing. Fawad became a star in India and worked in many films," she said.

"Today, stories are able to overcome geo-political boundaries. So I think collaboration is the only way forward. We are the second biggest industry in the world after Hollywood but we will not be able to maintain it if we don't open up. So my hope is that for our industry becomes more open. And my hope is that things become okay for creative arts," she added.

For the 75th Independence Day of both India and Pakistan, Zindagi channel has brought back Fawad Khan and Mahira Khan's "Humsafar" as well as "Dhoop Ki Deewar", starring Ahad Raza Mir and Sajal Aly, on its platform.

The channel will also air filmmaker Ketan Mehta's "Toba Tek Singh", based on a short story by Saadat Hasan Manto and featuring noted actor Pankaj Kapoor. The 2017 short film will premiere on Zindagi channel on Sunday.