Advertisement
Home / India / Will discharge my responsibility as BJP MP: Jayant Sinha after Opp names father as its president pick

Will discharge my responsibility as BJP MP: Jayant Sinha after Opp names father as its president pick 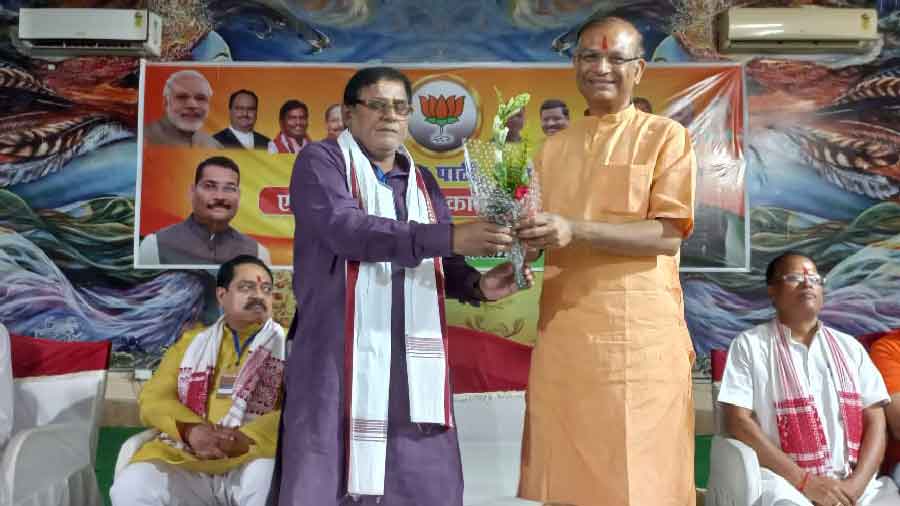 BJP MP Jayant Sinha, whose father Yashwant Sinha is the joint Opposition candidate for the July 18 presidential polls, asserted on Tuesday that he will discharge his constitutional responsibilities as a BJP member and urged people not to look at him as a "son" and make the contest a "family issue".

In a message posted on Twitter in Hindi, the MP from Hazaribagh in Jharkhand said he has been getting calls from many people and queries from the media as well.

"I will request all of you not to look at me as a son and make it a family issue. I am a BJP worker and the MP from Hazaribagh. I fully understand my constitutional responsibilities and will discharge those," he said.

All elected MPs and MLAs are members of the electoral college for the presidential poll.

Yashwant Sinha (84) was a senior Bharatiya Janata Party (BJP) leader and was given key responsibilities in the party before being sidelined. He quit the saffron party in 2018.

Jayant Sinha, who was not in politics then, was fielded by the BJP in the 2014 Lok Sabha polls from Hazaribagh, a constituency his father then represented. He was also made a Union minister. Though Jayant Sinha was elected as an MP again in 2019, he was not made a minister.