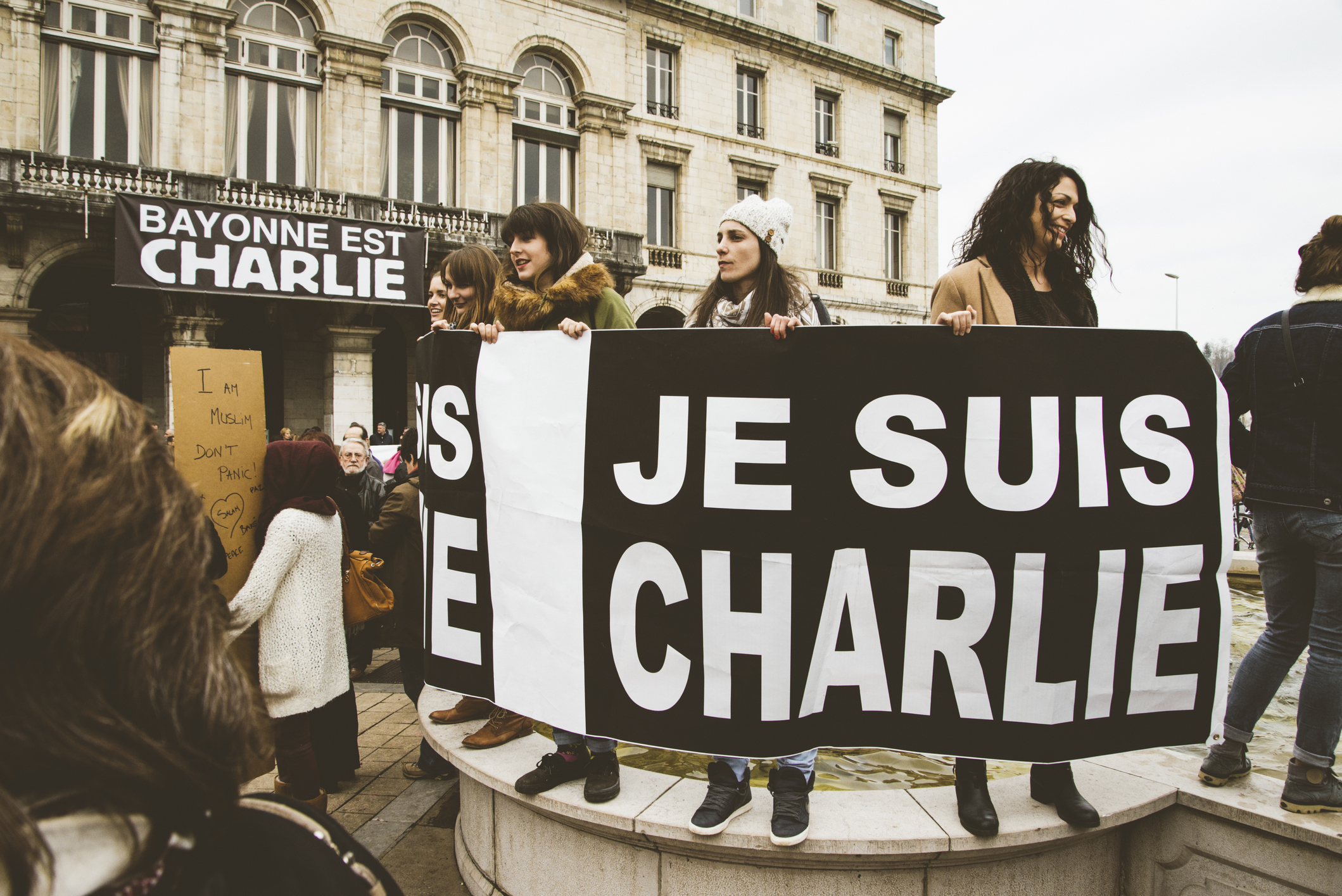 The trending #MainBhiChowkidar hashtag, which has found fans but also earned derision on Twitter, stands out for its unusual user and usage.

“Main Bhi Chowkidar” translates to “I am a chowdikar too”. Critics of the BJP and of Narendra Modi have laughed at the Prime Minister changing his Twitter display name to Chowkidar Narendra Modi. The ministers have followed suit.

The trending hashtag, however, is the absolute opposite of all “I am...” slogans that have been shouted in streets around the world or used as rallying cries on social media.

Whenever protesters have said “I am…” or “I am… too”, they have spoken for sufferers of racial crime. They have shouted in solidarity with victims of terror and/or state-backed attacks. They rallied for movements they believed would bring society a fairer deal, or peace.

Some of these slogans have stood the test of time and have spawned many more.

#MainBhiChowkidar, contrary to all these examples, is a slogan coined by the elected Prime Minister of the world’s largest democracy who has brute majority in House of the People. It is seconded by his ministers, who are individuals holding public office of immense power. Some of them may continue to do so, if the BJP returns to power.

It has tried to turn upside down the nature of all “Main bhi…” protests by giving the impression that the country needs a vigilante Prime Minister and ministers to save India's citizens from a stalking, ever-present but undefined danger.