What happened to India, asks UAE princess who called out hate mongering

We must follow Mandela, Gandhi, Martin Luther, says Al Qassemi who has ‘Hend’, or India, as her first name 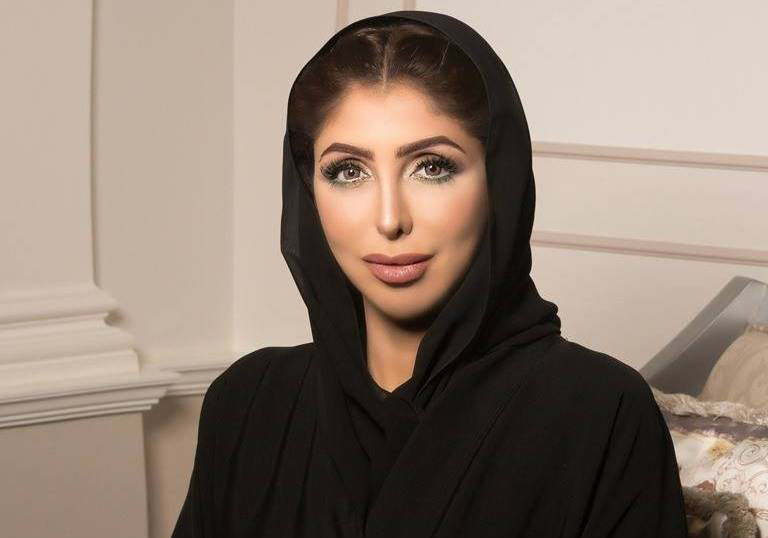 Princess Hend Faisal Al Qassemi, a member of the United Arab Emirates royal family whose criticism of hate mongering by an Indian led others in her country to speak out, has said that the likes of Mahatma Gandhi and Nelson Mandela were the role models to follow in times such as these.

“There is no winner if this turns aggressive. We have to follow the Nelson Mandela-Martin Luther-Gandhi way of doing things,” said Al Qassemi. “We don’t need another Hitler, we need a new Gandhi,” she told The Telegraph Online on Tuesday.

Al Qassemi, who was among the first to call out an Indian for posting Islamophobic tweets, said that in the Emirates hate speech was a crime and punishable offence.

On April 15, the princess used screenshots of a now de-activated account of one Saurabh Upadhyay to state that anyone who was openly racist and discriminatory in the UAE would be fined and made to leave.

Soon others followed suit. Over the past few days, several influential Arabs across UAE went about sharing hate speeches by Indian politicians and videos of the February violence in north east Delhi.

This led to a response by Prime Minister Narendra Modi followed by several ministers. On April 19, the PMO tweeted quoting Modi: “COVID-19 does not see race, religion, colour, caste, creed, language or borders before striking.”

The next day, India’s ambassador to UAE Pavan Kapoor tweeted: “Discrimination is against our moral fabric and the Rule of law. Indian nationals in the UAE should always remember this.”

In reply to one of Upadhyay’s tweets, Al Qassemi wrote that she was raised in a home with Hindus who were her family. She went on to report Upadhyay to the local authorities to “make an example that hate is not welcome here (UAE)”.

“The political and social discourse in India gets reflected in Arab media due to the presence of a large number of Indians,” he told The Telegraph online. Also, he added that “a noticeable increase in hateful content” posted by those who work and live in the Gulf had been taken note of.

Many Arabs, including Al Qassemi, have pointed out how India and the UAE, have had longstanding trade and business ties because of which tens of thousands of Indians depended on the Gulf for livelihood.

Anyone that is openly racist and discriminatory in the UAE will be fined and made to leave. An example; pic.twitter.com/nJW7XS5xGx

Union Minister Prakash Javadekar described it as a secular-communal narrative being pushed deliberately while Union minority affairs minister Mukhtar Abbas Naqvi declared that India was always a heaven for minorities and Muslims.

The princess, or “shaikha”, explained the reason behind her April 15 tweet that resulted in a blitzkrieg of support for her on twitter by Arab activists and intellectuals.

“I noticed an Indian making fun of my religion, my prophet, my country and it’s achievements, ridiculed it’s accomplishments and was threatening us on our land. I was shocked and I felt violated,” she said.

Al Qassemi said that many Indians went after her, claiming she was defending the Tablighi Jamaat, who were blamed for spreading the virus. 'To be honest, I’ve never heard of them (Tablighi Jamaat). I wasn’t defending a political group in India. I was defending humans being killed,' she said.

“What happened to India?” she said, implying that this wasn't the country she knew. 'Hinduism is one of the most peaceful religions. Perhaps more than Islam, Christianity and Judaism,' she added and recalled how she grew up watching Indian movies, eventually picking up a bit of Hindi too.

She said she has had Hindi-speaking classmates, colleagues, workers and managers and even has “India (Hend)” as her first name.

In Kuwait .. the #Indian community tops Koruna statistics .. and is treated in the finest hospital in Kuwait ..

In Kuwait, there is no difference between the religions and nationalities of the sick .. This is justice#Rss_terrorists pic.twitter.com/f3aUOxkiFw