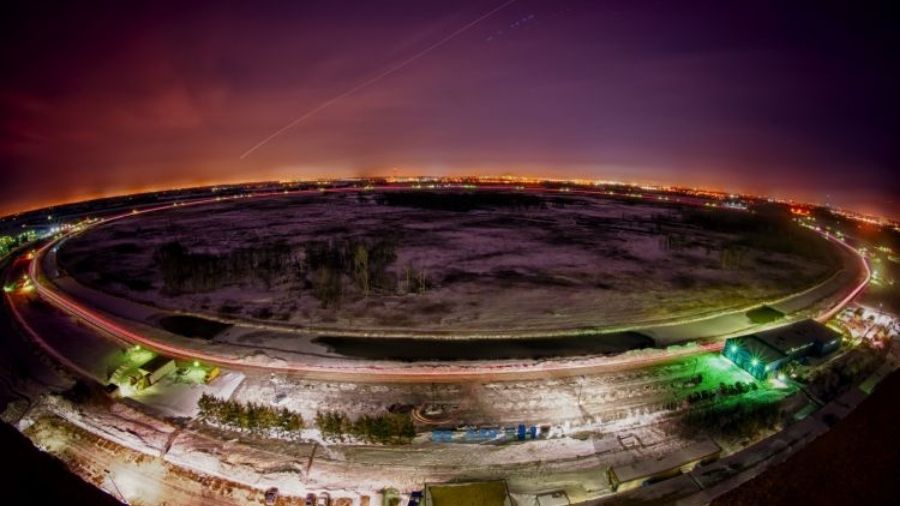 Scientists on Thursday announced findings that appear to challenge the Standard Model of physics, a bedrock theory developed in the 1970s that explains nature at its most fundamental level and has hitherto successfully passed almost all experimental tests.

An international team of over 400 researchers, led by Indian-origin physicist Ashutosh Kotwal from Duke University in the US, has found that a subatomic particle named the W boson is far heavier than the Standard Model had predicted.

The findings — the outcome of the highest-precision measurements made yet of the W boson mass — could mean the Standard Model needs refinement. Or they could be the first hint of a physics beyond the Standard Model.

The W boson is a key piece of the Standard Model that makes a precise prediction for its mass. “The significant difference in the predicted mass and our latest measurements could be a key that there are more fundamental principles in nature than what the Standard Model tells us,” said Kotwal who was born and went to school in India before moving to the US for university studies.

Physicists have described the Standard Model as the most successful theory linking the building blocks of matter — subatomic particles — and three of the four fundamental forces in nature. The 2012 discovery of the subatomic particle called the Higgs boson was a big triumph for the theory.

The new estimate of the W boson mass comes from a decade of analysis of data from a particle accelerator at Fermilab in the US. High-speed collisions between subatomic particles in accelerators allow scientists to measure the masses of the particles.

Kotwal and his colleagues published their findings in the US journal Science on Thursday.

The findings could be a signature of new interactions or new particles that are either too massive to be produced or too hard to detect in existing accelerators, two physicists who were not part of the team said in a commentary on the results, also published in Science.

“Because extraordinary claims require extraordinary evidence, the claim (by the Fermilab collaboration) will require additional experiments to provide an independent confirmation,” Claudio Campagnari from the University of California, Santa Barbara, and Martijin Mulders from CERN, Geneva, said in the commentary.

Although the Standard Model had till now passed all experimental tests, physicists had also known that it did not provide a complete description of nature or the universe.

“The Standard Model’s great success, culminating in the discovery of the Higgs boson 10 years ago, has been both very pleasing and perplexing,” said Rohini Godbole, a particle physicist at the Indian Institute of Science, Bangalore.

Several puzzling observations in cosmology and subatomic particle physics have over the years prompted physicists to hypothesise physics beyond the Standard Model.

“In some sense, we were all hoping to find evidence for (a physics) beyond Standard Model physics at the Large Hadron Collider or otherwise,” Godbole said.

The Large Hadron Collider at CERN — the European Centre for Nuclear Research — was where physicists had detected the Higgs boson in 2012.

“We have some hints towards a new physics from the properties of other subatomic particles,” Godbole said.

“A high-precision measurement of the W boson mass would be a fertile place to look beyond Standard Model physics. There will have to be crosschecks, but this will be exciting if true.”