We were political pawns: Pulwama families 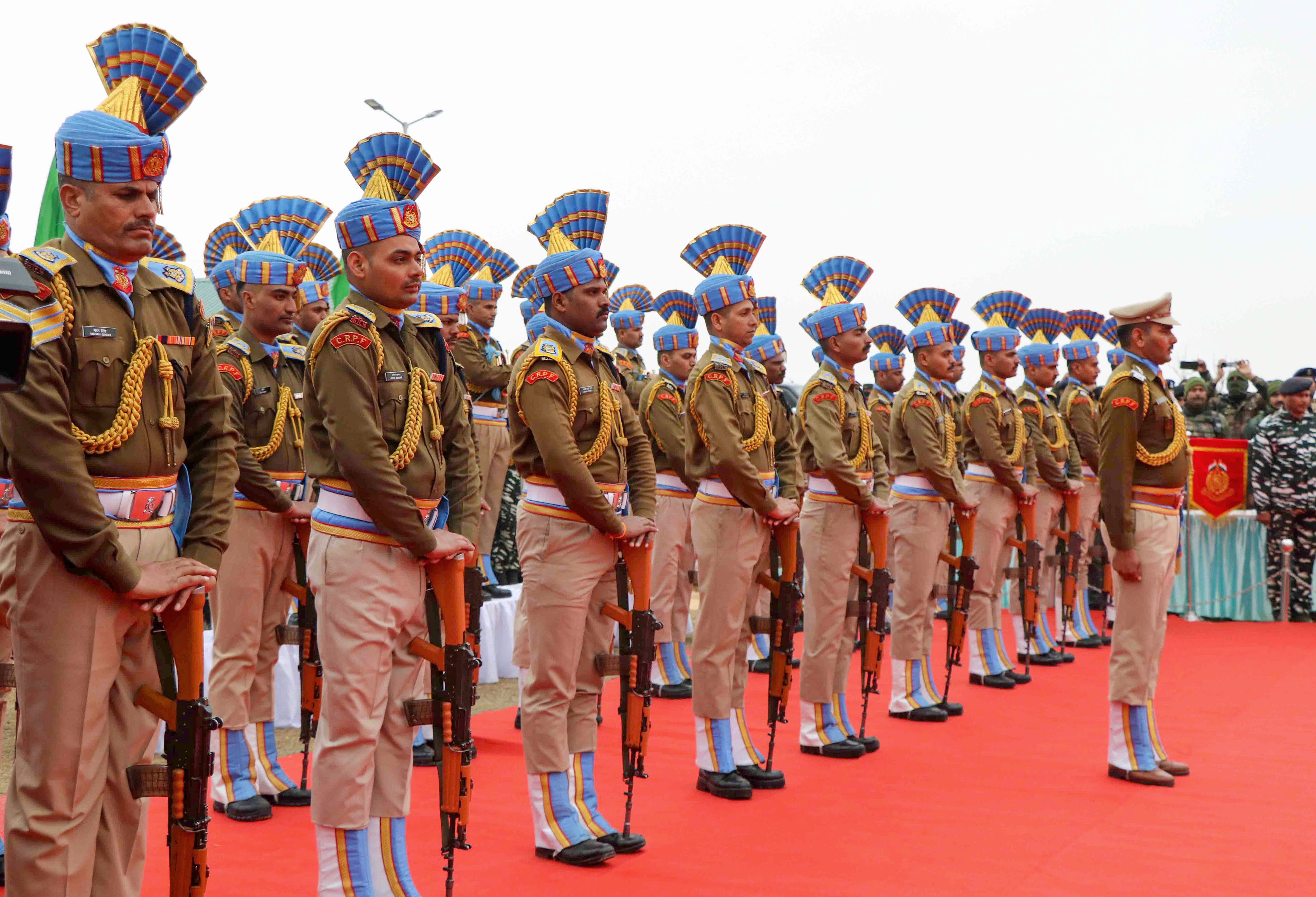 The families of many of the soldiers killed in the Pulwama terror attack said on the first anniversary of the tragedy that they were still waiting for the government to fulfil its promises and that they now felt they were political pawns who had been exploited for electoral gains.

Twelve of the 40 CRPF personnel killed in the ambush in Jammu and Kashmir’s Pulwama hailed from Uttar Pradesh. The families of most of the deceased soldiers said they were waiting for the promises to be fulfilled. Many of them said they had got the impression that the government believed that all they needed was money, whereas what they actually wanted was due honour for the soldiers.

“The government had given us Rs 25 lakh. But we want something substantial in the memory of the soldiers who laid down their lives for the country. The state government had promised a school, a road and a memorial in their names, but nothing has been done so far,” said the wife of a slain soldier, preferring anonymity.

Sanju Devi, the wife of deceased soldier Mahesh Kumar Yadav, said at her home in Tundihar Badal-Ka-Purva village in Allahabad that several ministers and state and central government officials had visited her last year and promised 1.5 acres of agriculture land to the family.

“They again visited my home on Friday and repeated the promises they had made a year ago. I have not got any land till date. The government had announced that it would take care of the education of my two sons, but that promise too remains unfulfilled. I pay the fees of my sons, Samar and Sahil, who go to a village school,” Sanju Devi said.

“The government didn’t respect my husband as a martyr. His memorial has not been built in a year,” she added.

Shilpi Yadav, the widow of Awadhesh Yadav, another CRPF jawan from Bahadurpur village in Chandauli district, said she got a job four months after the death of her husband, but the other promises — a job for his younger brother Brijesh Yadav, naming a crossroads of the village after the slain soldier, and building a government school and a memorial in his name — remained on paper.

Harikesh Yadav, Awadhesh’s father, said: “It gives me tremendous pain to see the apathy of the government towards the martyrs. We are mere political pawns in their hands and they use us for electoral gains and then dump us.”

“Prime Minister Narendra Modi will be in Varanasi on February 16. We have written to the administration to take us there and organise a meeting with the Prime Minister as we want to ask him to respect the martyrs, besides giving us monetary compensation,” Harikesh added.

Renu Yadav, the wife of slain jawan Ramesh Yadav of Varanasi, said: “None in my family has got a job or land. We did get money and family pension, to which I would have been entitled even in case of natural death.”

“The ministers of chief minister Yogi Adityanath had promised to build a memorial and a school in the name of my husband but nothing was done thereafter,” she said.

The family of Pankaj Tripathi of Harpur Belahiya village in Maharajganj is equally disillusioned. His father Om Prakash Tripathi said: “We got compensation and pension but the other promises are yet to be fulfilled.

“A playground was to be prepared in my son’s name. A gate has been constructed on government land but the ground has not been prepared. The chief minister had said the government would bear the expenses of the education of Pankaj’s son Prateek but forgot all about it. We pay his school fees and want him to study well.”

The family members of Kaushal Kumar Rawat of Kahrai village in Agra district are themselves constructing a memorial to the slain soldier because they believe “the government’s promises were false”.

“We neither have his statue nor a memorial on the first anniversary of the Pulwama attack. The government had made false promise. Recently, I started building a memorial on my land. We will complete it from our own resources,” said Kamal Kishore Rawat, Kaushal’s elder brother.

Ramayan Kushwaha, the father of Vijay Kumar Maurya of Chapiya Jaidev village in Deoria district, said: “I am building a memorial to my son on our ancestral land from the money we received from the government.”

Several politicians, however, paid glowing tribute to the Pulwama soldiers.

Defence minister Rajnath Singh tweeted: “Remembering the fallen @crpfindia personnel who were martyred during the dastardly attack in Pulwama (J&K) on this day in 2019. India will never forget their sacrifice. Entire nation stands united against terrorism and we are committed to continue our fight against this menace.”

Adityanath tweeted: “The jawans of the Indian Army who are dedicated to the service of Ma Bharati and national security are a unique example of nationalism.”