Warm British send-off to a Bengali 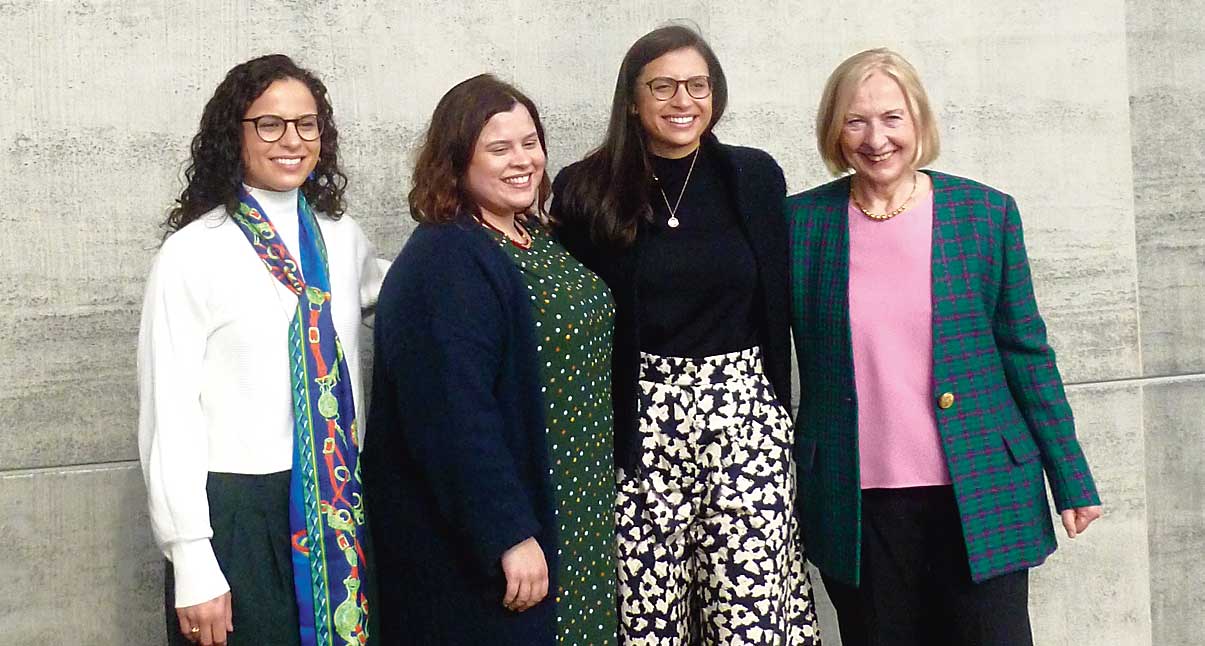 The story of Indian settlement in the UK goes back well over a century but no one from India has received as much honour as that bestowed on Kumar Bhattacharyya, who was chairman of the Warwick Manufacturing Group since its inception in 1980 and who died, aged 78, on March 1.

That was quickly followed by a Hindu funeral but on Saturday the great and the good of British society came together in bright spring sunshine at Coventry Cathedral for “a service of Thanksgiving for the Life of Professor Lord Bhattacharyya Kt CBE FRS FREng”.

Part of the old cathedral, destroyed by German bombing during the Second World War, now lies in evocatively preserved ruins, but next to it is its modern replacement designed by Basil Spence.

Among the thousand people packed into the cathedral on Saturday was a distinguished contingent from India, led by Ratan Tata, who had bought Jaguar Land Rover, now the pride and joy of British manufacturing, after being persuaded by his close friend, Kumar, to do so.

Standing at the lectern, Tata recalled “the warmth and sincerity of his friendship”.

Next to a bouquet of fresh flowers was Kumar’s photograph, with the Christ in Glory tapestry by Graham Sutherland, said to be the largest of its kind, in the background.

After getting his first degree from IIT Khargpur, Kumar arrived in Birmingham as a 21-year-old engineering apprentice and in time established the Warwick Manufacturing Group — it is now a sprawling science city on the Warwick University campus — as an interface between academia and the world of manufacturing.

In an emotional address, the former British Prime MinIster Gordon Brown said of Kumar: “There is no doubt that… over many decades no one has done more to link the academic community to British industry.”

He confirmed that Kumar had been consulted by every British Prime Minister since Margaret Thatcher: “There is no need to exaggerate the contribution Kumar made to our country and to the world. His monumental achievements speak for themselves.”

In a lighter moment, Brown spoke of a crisis during his premiership in the UK’s relationship with China which could not be resolved by the PM, the foreign secretary or the chancellor of the exchequer or even the offer of a full set of the popular TV series, Downton Abbey.

The problem, the former Labour PM revealed, was sorted out by Kumar, who had friends all over the world but especially in India and China.

An Indian touch was provided by Kumar’s wife, Bridie, who is Irish herself and who read an English translation from Tagore’s poem: “It was beautiful for so long as it lasted/ The journey of my life./ I have no regrets whatsoever/ Save the pain I’ll leave behind…/Farewell, farewell, my friends/I smile and bid you goodbye.”

Kumar had once told The Telegraph of “my three very independent minded daughters”, Anita, Tina and Malini.

Two of them — Tina and Malini – spoke at the service, the former to observe her father was “a feminist who was proud of his three daughters” and happy to be surrounded by “four strong women”.

Others who spoke or participated in the service included the Rt Rev Christopher Cocksworth, Bishop of Coventry; the cathedral’s dean, the Very Rev John Witcombe; the Lord-Lieutenant for the West Midlands, John Crabtree, who is the Queen’s representative; Venu Srinivasan, chairman and managing director, of the TVS motor company; Lord Baker, a former Tory education minister; and Chandrajit Banerjee, director general of the CII.

After the service, a fleet of buses took guests to the Warwick Manufacturing Group site about five miles away for the formal unveiling of the Prof Lord Bhattacharyya Building by Kumar’s wife and three daughters. It stands on Bhattacharyya Way.

And according to Andy Street, the elected Tory mayor for the west Midlands, Kumar had touched the lives of “hundreds of thousands of people” by rescuing Jaguar Land Rover.