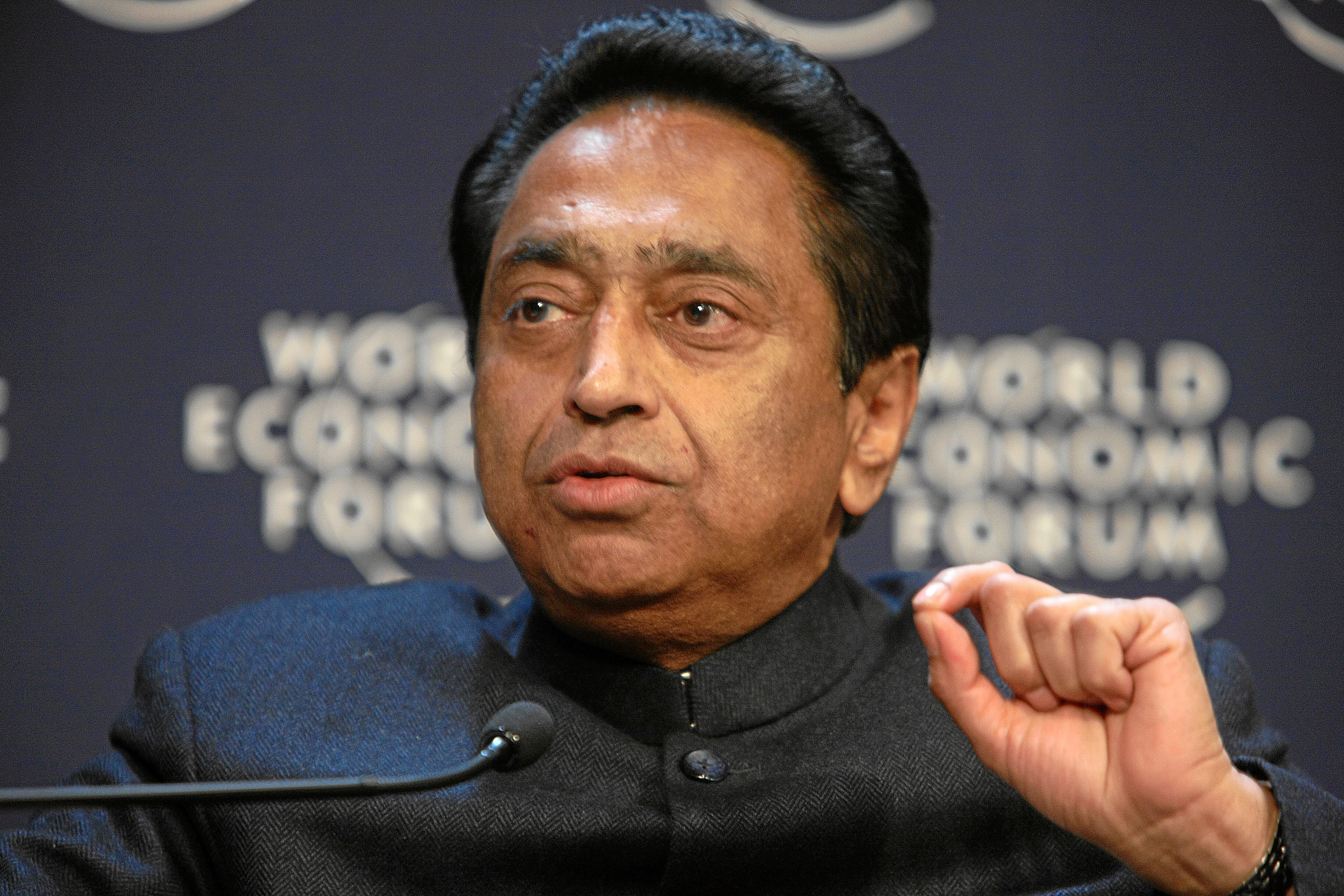 The unusual response from the state government was sent to anti-corruption activist Ajay Dubey who had filed an application seeking details of appointments to non-government posts in the office of MP chief minister Kamal Nath (in picture)
(Wikipedia)
PTI   |   New Delhi   |   Published 09.06.19, 10:02 AM

The Madhya Pradesh government has asked an RTI applicant to provide details like file number and date to get information on appointments of non-government officials in the chief minister's office.

The unusual response from the state government has been sent to anti-corruption activist Ajay Dubey who had filed an application seeking details of appointments to non-government posts in the office of Madhya Pradesh Chief Minister Kamal Nath.

You have not mentioned any specific person or file number, (or) date (of it) while seeking the information. Therefore, there is difficulty in providing the information, the response of the state general administration department, which was in Hindi, read.

Rajendra Miglani has been appointed as adviser to the Chief Minister Kamal Nath and Sanjay Kumar Shrivastava as Officer on Special Duty (OSD) on contractual basis. They are considered to be close aides of the chief minister and are private persons. Some officers are reportedly miffed over private persons getting plum appointments in the government.

Social activists have alleged corruption in the massive transfers that are being done by the state administration. There have been a huge number of transfers of bureaucrats and police officers in all categories from junior to top levels in the state after the new government took over in December. There is corruption in these transfers, Dubey alleged. He said some bureaucrats are being transferred even after they have completed their minimum tenure.

Dubey through the RTI had also sought details of the proceedings of the civil services board, which decides on the posting of bureaucrats, but was denied and told that the information is confidential.

Every state, as per rules, should have a civil services board to decide on transfers and postings of bureaucrats- mainly officers of the Indian Administrative Service (IAS), the Indian Police Service (IPS) and the Indian Forest Service (IFoS).

The board is mandated to decide on the transfer of a civil servant before completion of his or her fixed tenure.

The state government is not putting up the details of decisions taken during the meeting of the civil services board on its website concerned. It is a violation of the rules framed by the central government, Dubey said.