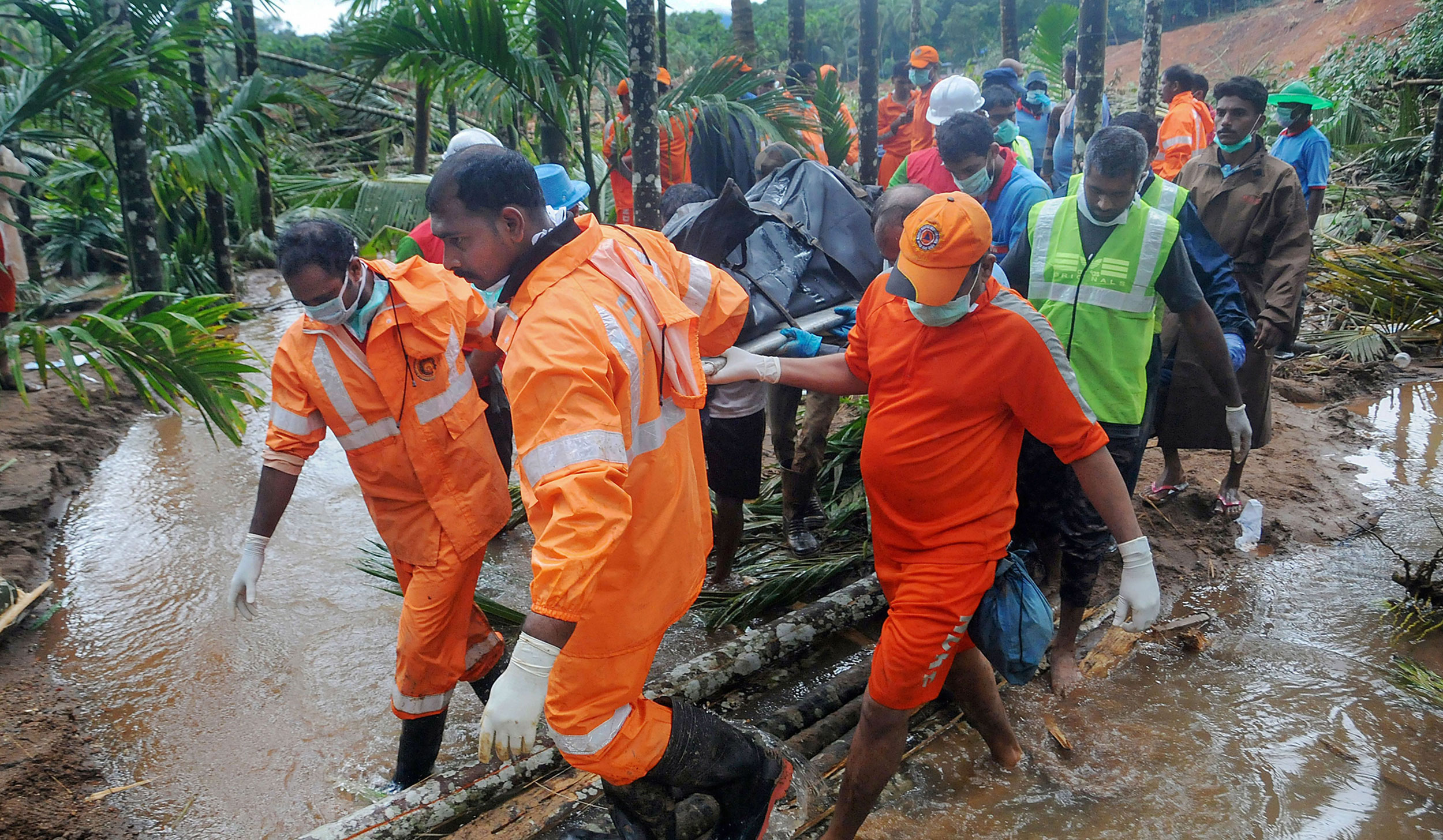 CPM veteran and former Kerala chief minister V.S. Achuthanandan has lashed out at people’s representatives who fail to understand the consequences of uncontrolled interference with nature that leads to calamities like landslides that have killed many over the past week in the flood-hit state.

In a Facebook post on Thursday, Achuthanandan, who is the chairman of the Administrative Reforms Commission in Left-ruled Kerala, called for a complete halt on all activities that go against scientific directions and are harmful to nature.

In the second flood to ravage the state in just a year, 106 lives have been lost, with at least 30 people missing in locations where landslides have washed away entire villages in Malappuram and Wayanad.

The 95-year-old leader noted that even children would understand what the people’s representatives failed to learn.

“Any child in Kerala would understand that misusing agriculture land, levelling hills and uncontrolled quarrying are the reasons for such disasters,” wrote Achuthanandan, known for his outspoken nature.

“Experts have told us the real reason for such disasters. We have reports of experts such as Madhav Gadgil,” he said, referring to reports by the ecologist on protecting the ecologically sensitive Western Ghats.

“There is a big change in the climate. There are lots of studies on this. But we conveniently ignored these scientific studies. Kerala has been facing heavy rain and extreme drought conditions every year,” Achuthanandan wrote.

“The people feel helpless when the government elected by them ratify the violation of laws regarding paddy fields, protecting water bunds and quarrying.

“We need not wait for another flood to ensure that quarries are at least 200 meters from human habitats and enforce a total ban on construction activities in ecologically sensitive zones,” he added.

“Last year’s floods washed away houses, but this time entire villages have been washed away. The people’s voice demands the implementation of the Madhav Gadgil report. We will be responsible for any future disasters if we do not stop encroachments on the Western Ghats,” Achuthanandan warned.

After a week of torrential rain, most districts witnessed sunshine on Thursday. But rescue workers continued their search for missing people believed to be buried under landslide debris at Kavalpaara in Malappuram and Puthumala in Wayanad — two of the worst-hit districts.