Challenges his removal as ‘patently illegal’, says govt and CVC have no power to do so 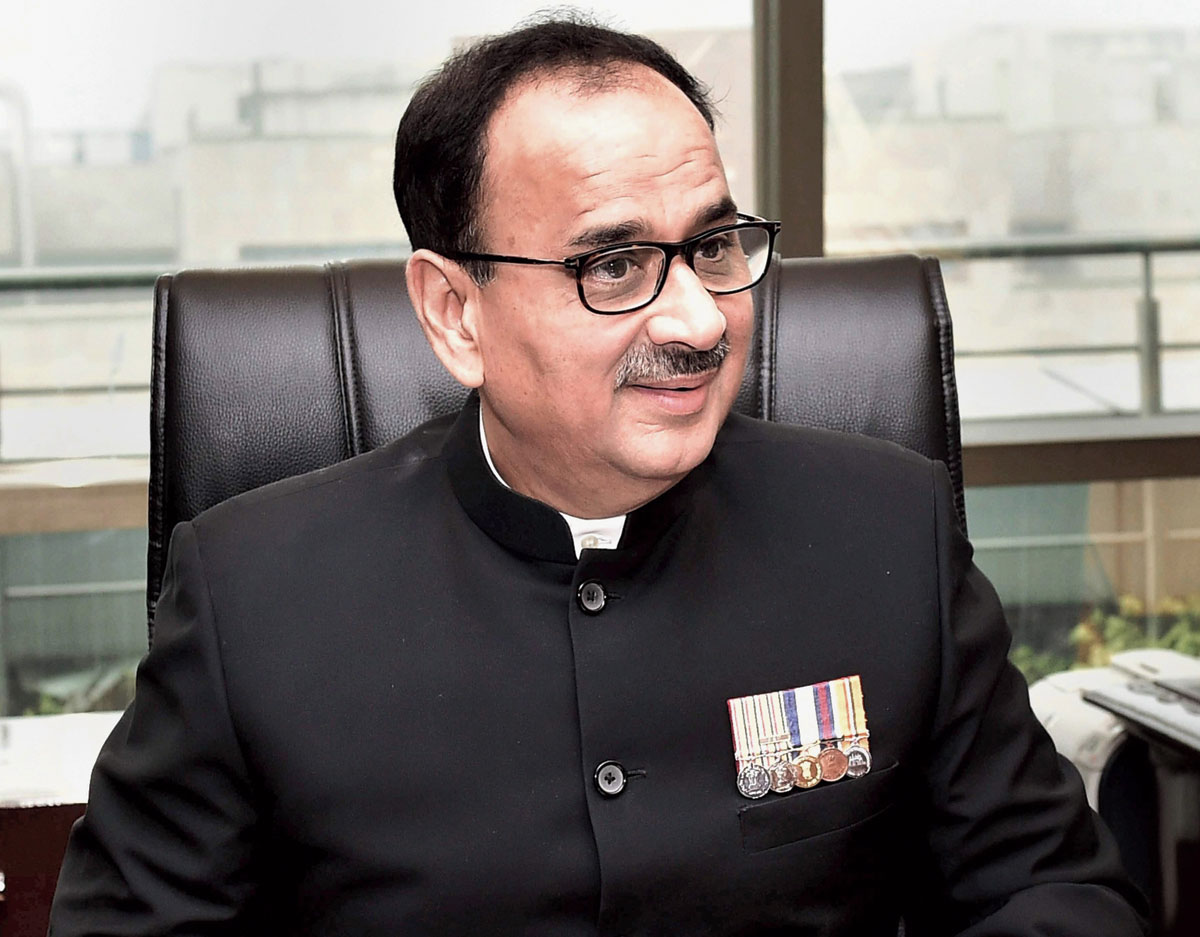 Benched CBI director Alok Verma has moved the Supreme Court, challenging his removal as “patently illegal”, underscoring that “extremely sensitive” cases are in play and asserting that neither the Central Vigilance Commission nor the Centre had the authority to shift him.

The Supreme Court said it would take up Verma’s petition on October 26 (Friday).

A bench of Chief Justice of India Ranjan Gogoi and Justices Sanjay Kishan Kaul and K.M. Joseph agreed to take up Verma’s plea after his counsel, Gopal Shankarnarayanan, said the petition needed an urgent hearing.

“Friday,” the bench told the lawyer for the IPS officer who was sent on leave along with special director Rakesh Asthana, the No. 2 in the probe agency.

Verma asserted that only a high-powered appointing committee comprising the Prime Minister, Chief Justice of India and the leader of Opposition could direct his transfer or removal, according to the Delhi Special Police Establishment Act of 1946.

He said no such power was vested in either the government or the Central Vigilance Commission (CVC) — the two authorities that ordered his removal through separate orders.

“As matters stood thus, the CVC and the central government have overnight taken the impugned decisions to divest the petitioner of his complete role as director CBI and to appoint another individual in his stead,” Verma’s petition said.

The petition said the actions were “patently illegal” and listed the reasons.

Section 4-B of the 1946 Act, it said, statutorily secures a two-year period for the director’s tenure. “This is precisely to secure the independence of the CBI, but the same has been violated by the impugned orders.”

Verma said he was a senior IPS officer and his “impeccable and unblemished record for over 35 years” had led to his appointment on February 1 last year for a two-year period.

“In any event, Section 4-A of the Act constitutes a high-powered committee of the Prime Minister, the leader of the Opposition and the Chief Justice of India for the purpose of appointing the director of the CBI as also under Section 4B(2) to grant previous consent for his transfer. The exercise of power by the impugned orders has been to bypass the mandate of the committee,” Verma said.

Referring to Asthana, he said the CBI was expected to function independently and autonomously. “(But) there are bound to be occasions when certain investigations into high functionaries do not take the direction that may be desirable to the government,” the petition said.

“Over the recent past, although all functionaries within the CBI from the investigating officer and the superintending officers up to the joint-director and the director have agreed on a certain course of action, the special director (Asthana) has been of a different view.

“The hurdles posed by this individual (Asthana) have now been compounded by his complicity in concocting evidence to impugn the reputation of the petitioner,” Verma said.

The benched director said he enjoyed the complete confidence of his officers within the organisation, and “any illegal interference of this nature not only erodes the independence of the institution but also the morale of its officers”.

The situation, Verma added, has arisen on account of several sensitive cases, which he offered to share with the top court.

“The details of many of the cases which have led to the present circumstances are extremely sensitive and cannot with full responsibility be divulged in the present pleadings. The petitioner shall however furnish the same to this Hon’ble Court,” he said.

Verma said that not all influence that is exerted by the political government would be found explicitly or in writing. “More often than not, it is tacit and requires considerable courage to withstand,” PTI quoted the plea as saying.

He accused Asthana of having “stymied” investigations into several sensitive cases. “Many of these concerned very sensitive cases including those monitored by this Hon’ble Court,” Verma said, pleading for a stay on the decision to divest him of all responsibilities.