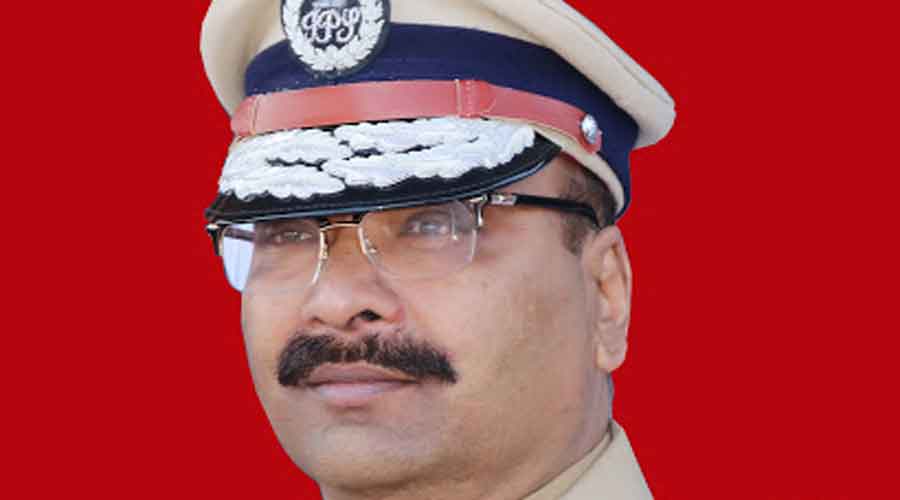 The police-politician face-off over the controversial Hyderpora gunfight in which three persons died got uglier on Friday with Jammu and Kashmir police chief Dilbag Singh saying Valley leaders were “counting votes on dead bodies”.

Singh’s deputy, Kashmir inspector-general Vijay Kumar, appeared to accuse a former chief minister of instigating people and told politicians, the families of the victims and media that they had no right to declare a police probe good or bad.

The police have given themselves a clean chit in the encounter that killed two businessmen and an associate, but their families and politicians have alleged they were murdered in cold blood.

Singh told a media conference in Jammu: “Such utterances are violative of the law and may be at some stage, if people will not mend their ways, law will take its own course.”

“They (Valley politicians) themselves have seen such a scenario for years and years. And they know the reality on the ground. Counting votes on dead bodies may be the mission but we will not allow them to succeed,” he added.

Kumar claimed none had the right to call a police probe good or bad but appeared to contradict this by saying politicians, families and media could express dissatisfaction with an investigation.

He said somebody who was at a “higher post”, “served as CM” and had been in charge of the home department had passed judgement on the probe.

“He (or she) knows what policing is…. I will request and advice such a leader not to instigate the public,” he said, without taking names.