Advertisement
Home / India / US to France to Oxford: Cry against police brutality

US to France to Oxford: Cry against police brutality 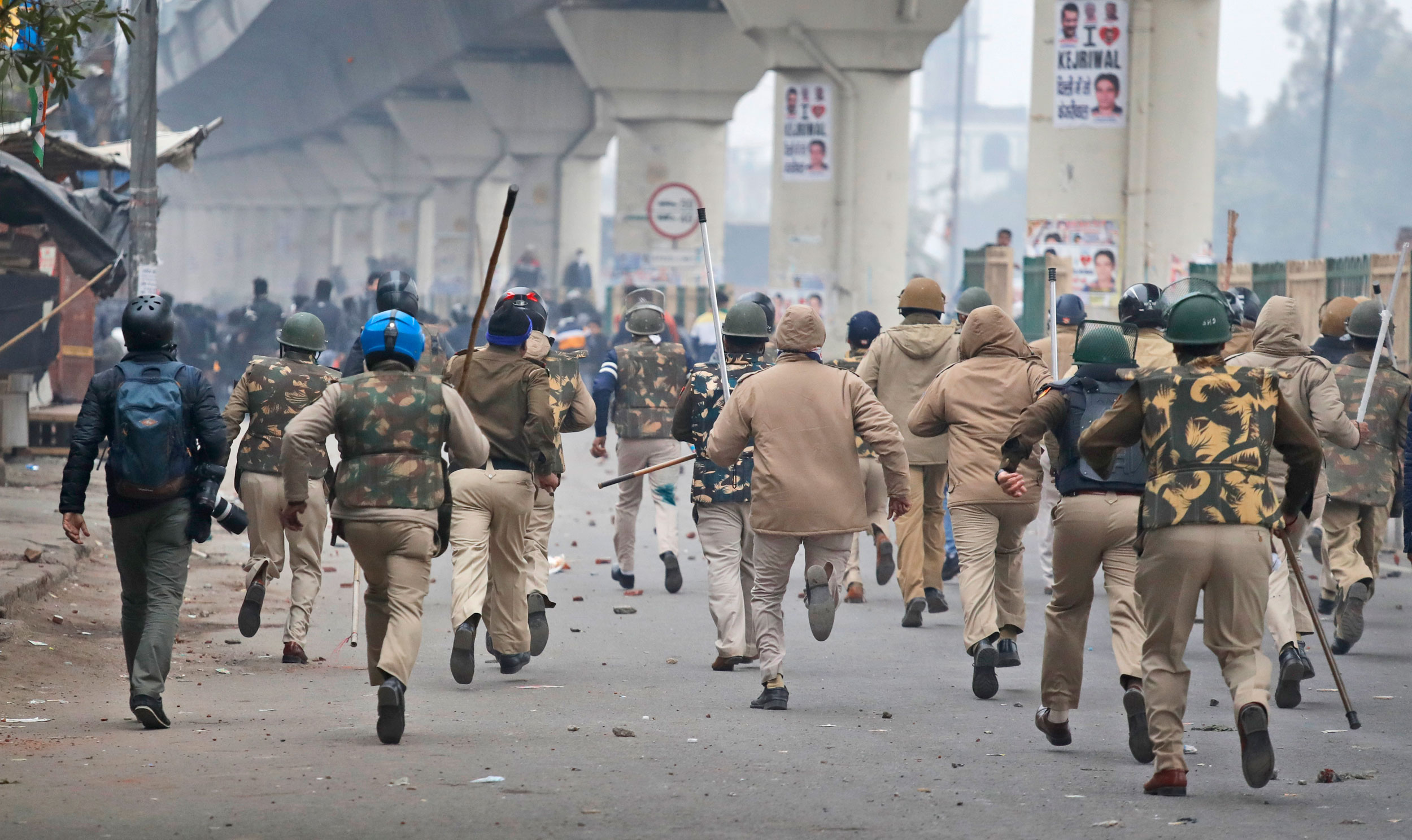 Nearly 400 students and alumni from top American universities on Tuesday urged home minister Amit Shah to “curb police brutality” on campuses or resign, while stressing that students have the freedom to protest peacefully.

Students, alumni and teachers from Sciences Po, a research university in Paris, and students from Oxford University too have expressed solidarity with their Indian counterparts protesting against the Citizenship (Amendment) Act and the proposed countrywide extension of the National Register of Citizens.

These statements highlighted that mainly minority students were being targeted and feared that secularism was under threat in India.

Students from Indian institutions such as Ashoka University, Azim Premji University, National Law University and the English and Foreign Languages University too have expressed support for the students’ agitation.

The students and alumni from American universities have demanded an end to police violence against Indian students and an immediate, independent and robust investigation into the abuse of power by the police of Delhi and Uttar Pradesh and the Central Reserve Police Force.

Their statement said the right to protest was one of the cornerstones of a constitutional democracy and was a fundamental right under Articles 19(1)(a) and 19(1)(b) of India’s Constitution.

“We call on the minister of home affairs, Mr Amit Shah, to immediately take these necessary steps to curb police brutality, or resign,” it said.

It called on India’s police officers and civil servants to uphold the Constitution and resist “any political demand to act in abuse of the powers”.

“Seen further in the light of the fact that most victims of this brutality were Muslim, these incidents stand out as shocking instantiations of targeted violence against a minority group,” the statement said. It condemned the use of violence against the protesters in Assam, where five people have died, including two minor boys who were shot by the police.

The statement from Sciences Po said the “police brutality against students” on the Jamia and AMU campuses was “blatantly illegal under the Constitution of India”.

“The violence against our fellow colleagues in Indian universities must stop. The arbitrary use of the state’s power must stop. We are afraid that secularism is under threat in India. These targeted and heinous attacks on students are dangerous steps towards the imminent disenfranchisement of minorities in India,” the statement said.

“We stand in solidarity with the students, faculty and staff of Jamia Millia Islamia and Aligarh Muslim University, and express our horror at this violent police and state action. With them, we affirm the right of citizens to peaceful protest and the autonomy of the university as a non-militarised space for freedom of thought and expression. The brutalisation of students and the attack on universities is against the fundamental norms of a democratic society.”

The University of Oxford India Society, the official site of an association of Indian students in Oxford, has issued a statement supporting Indian students who are “protesting against the unjust” amendment to the citizenship law.

A forum of Ashoka University students said in a statement: “The police have vandalised and beaten up students inside (a religious place), library and reading halls on (the) Jamia Millia Islamia campus. This is not only inhumane but also illegal.”

It added: “Students of these universities are being falsely implicated in the destruction of public property. This appears to be concerted violence against Muslim-majority universities.”

Students of IIT Delhi had organised a march on their campus on Monday in support of the protesting Jamia and AMU students.