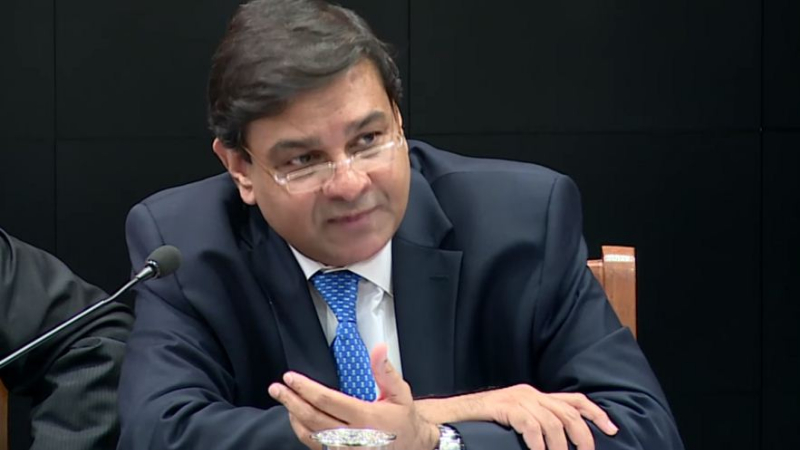 Patel has resigned in the middle of differences that cropped up between the central bank and the government.
Telegraph file photo
The Telegraph   |   New Delhi   |   Published 10.12.18, 12:11 PM

Urjit Patel has resigned as the RBI governor citing 'personal reasons' in the middle of increasing differences had cropped up between the central bank and the government.

Patel said he was stepping down 'immediately'.

The Centre had stressed earlier  that the autonomy of the RBI was “essential” in an attempt to calm investors worried about a growing public quarrel with the central bank.

Stocks and bonds fell and the rupee weakened earlier in the day amid reports that the RBI governor may consider resigning given the reported breakdown in relations.

The government had invoked never-before-used powers to issue directions to the central bank governor on matters of public interest.

Patel was appointed the RBI governor in September 2016 for a three-year term that would have ended in 2019.

Tensions between the RBI and the government came to the fore after RBI deputy governor Viral Acharya said that undermining the central bank's independence could be “potentially catastrophic”, indicating that the authority was pushing back against government pressure to relax its policies and reduce its powers ahead of general elections due by May.

Acharya's speech came after a long-running spat between the government and the RBI over whether the central bank should part with some of its Rs 3.6 trillion ($48.73 billion) of reserves to help fund the country's fiscal deficit.

The government had threatened to quell the RBI’s dissent over the claim on the money from its contingency capital buffers by threatening to invoke the never-before-used section of the RBI Act that empowers it to direct the 18-member board to manage the central bank’s affairs in emergency situations.