US's ties with India is one of its most consequential relationships and that Washington sees a natural partnership between the two sides: Ambassador Elizabeth Jones 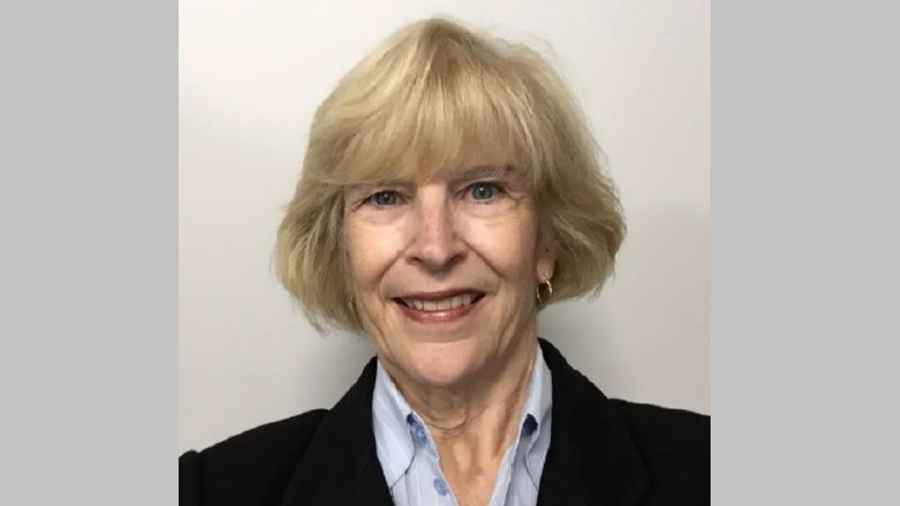 The US on Friday echoed India's reaction in rejecting China's opposition to an India-US joint military exercise near the Line of Actual Control (LAC) in Uttarakhand and asserted that it is "none of their business".

Ambassador Elizabeth Jones, the newly-appointed US Charge d'Affaires to New Delhi, also said that Washington's interest is in supporting New Delhi's efforts to become more capable and its capacities are directed in ways it believes to be important.

In an interaction with a group of journalists, she said the US's ties with India is one of its "most consequential" relationships and that Washington sees a natural partnership between the two sides in a range of critical areas including defence technology and climate change.

When asked about China's objection to the India-US military exercise being held in Uttarakhand, Jones said, "I think I would point it to the kind of statement that we heard from our Indian colleagues to the effect that it is none of their business."

On Wednesday, the Chinese foreign ministry opposed the "Yudh Abhyas" exercise at Auli in Uttarakhand, claiming that it violates border agreements signed by China and India in 1993 and 1996.

When asked about the Chinese reaction on the exercise, external affairs ministry spokesperson Arindam Bagchi said at a weekly media briefing on Thursday, "Military exercise in Auli has got nothing to do with the 1993 and 1996 agreements."

He also said that "India exercises with whomsoever it chooses to and it does not give a Veto to third countries on this issue."

On Wednesday, China said it was opposed to the joint Indo-US military exercises and claimed that it violated the spirit of the two border agreements signed between New Delhi and Beijing.

The 18th edition of the India-US joint military exercise 'Yudh Abhyas' is currently underway in Auli, about 100 km from the LAC.