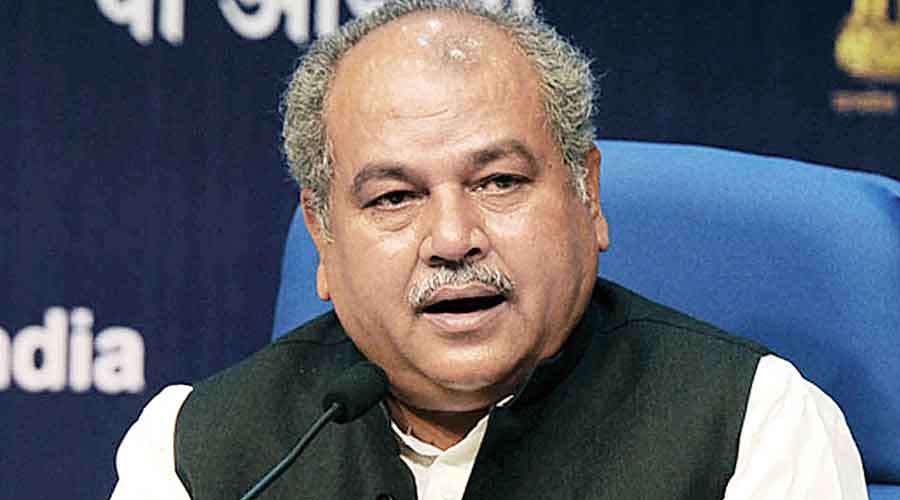 The state BJP has roped in these two Union ministers in a bid to give a fillip to its campaign.

The constituency, which is part of the Bargarh district, is witnessing a keen contest between the BJP and ruling Biju Janata Dal (BJD).

Winning the seat is important for both parties as it would help boost their preparations for the bigger battle in 2024.

Fresh from its victory in the Dhamnagar bypoll, the BJP is hopeful of continuing its winning run. On the other hand, retaining the seat is a prestige issue for the BJD.

Padampur in Bargarh district has a massive population of farmers who have been raising the issue of non-payment of insurance under the Pradhan Mantri Fasal Bima Yojana, non-lifting of the rice and some other important issues as well. Besides, the people here have been demanding railway connectivity to Padampur.

The BJD would like to address these issues so that the BJP cannot take advantage of any unrest among farmers and others.

Ahead of his campaign for the Padampur byelection, Tomar had announced the disbursement of money for the farmers of Bargarh under the PMFBY.

“Let me make it clear that the Centre has released its share of money under the crop insurance scheme. Now it’s time to put pressure on the Odisha government so that it does not sit on the dues of the farmers. Farmers in the state have to wait to receive the money due to the slow pace of work by the state government,” Tomar said.

The election result will send out a strong message.” On the other hand, railway minister Vaishnaw, attacked the Odisha government for blaming the Centre for the issue of neglecting the railway sector. He also pointed out how Odisha had benefited from the Centre and he also raised the issue of railway connectivity to Padampur.

“Provide the land tomorrow and we will start work for the construction of the railway line to Padampur the next day,” he said.

The bureaucrat turned politician Vaishnaw said: “During the Congress regime, Odisha used to get Rs 800 crore for railway development inthe state and now under the Modi government, it is getting Rs 10,000 crore in the railway budget for development of railways.”

In the evening, the BJD hit back at the BJP stating that it should stop misleading and misguiding the people of Padampur on the issue of railway connectivity and Pradhan Mantri Fasal Bima Yojana.

BJD spokesperson Lelin Mohanty said, “Everyone knows that the responsibility for establishing new railway lines is with the Centre and not with the state... Let the Centre show us one paper where they have asked the Odisha government for land for this Padampur railway line.”