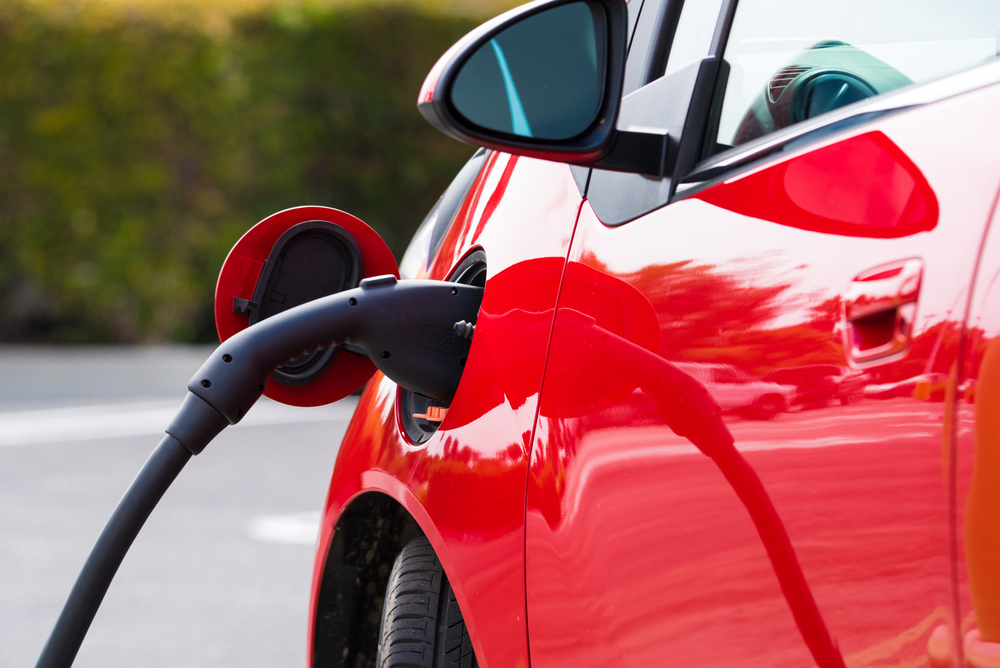 At first sight, electric vehicles look like an odd man out in that list but turns out to be a precisely directed measure aimed at impacting the course of events
(Shutterstock)
Dhirendra Kumar   |   Published 06.07.19, 07:36 AM

So I guess all that pre-budget speculation about big changes in tax exemption or an enhancement in the 80C limit, those were just people filling up pages and airtime and Twitter timelines.

There was also a completely spurious discussion on the reimposition of estate tax. Where that started no one seems to have any idea. Anyhow, all of these fake predictions just underscored the five year-long track record of this being a leak-proof government. No one had any clue about what direction the budget would take.

In any case, like every year, I waited eagerly for some additional tax-saving avenues that would open up for savers and like every analyst and taxpayer, I too had a tentative list of changes that may change the tax calculation for individuals.

However, I doubt whether anyone at all expected that the only additional bit of tax-saving would come from buying electric vehicles!

In many ways, the exemption of interest paid on loans taken for purchasing electrical vehicles is characteristic of this budget and indeed, this government’s approach to things.

In principle, this is a big break from the history of income tax deductions because so far, these have been given for basics like housing, insurance, education and such.

At first sight, electric vehicles look like an odd man out in that list but turns out to be a precisely directed measure aimed at impacting the course of events. The aspirational nature of vehicle ownership coupled with increasing prosperity means that much wider vehicle ownership is inevitable. However, the enormous economic, environmental and geopolitical cost of sustaining a much larger fossil fuel fleet are obviously prohibitive. 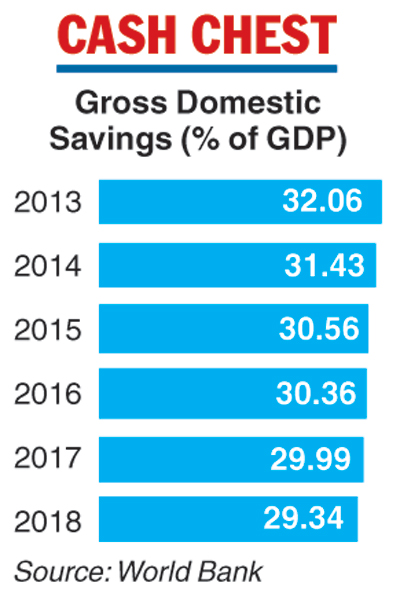 This is essentially a compensation for the higher capital cost of electric vehicles. The exact language in the finance act is tailored to exclude rudimentary electric vehicles like e-rickshaws and some of the current two-wheelers and guide a new generation of vehicle buyers to genuinely sustainable choices.

Apart from this new type of income tax exemption, the only other savings-related change is that the amount that can be withdrawn from NPS as a lumpsum on retirement is now fully tax-free.

Of the entire NPS amount, 60 per cent can be withdrawn as a lump sum while 40 per cent has to be used to purchase an annuity. Earlier, of the 60 per cent, 40 was tax-free, now the whole amount is. I guess one has to appreciate that NPS is finally fully tax-exempt. However, this drip-irrigation style of fixing the NPS is becoming a little ridiculous. For years now, it was crystal clear that eventually NPS would have to be given tax-parity with EPS so we might as well have been done with it at one go.

Actually, this NPS fixing is still not over. The 40 per cent annuity rule will also eventually get fixed simply because the annuities available in India are awful, like much of the product line-up of the Indian insurance industry. At some point, either this 40 per cent rule will go, or annuities will get fixed. My estimate is that the likely time that this will happen is around the year 2030 - 2035. The reason is quite simple. That’s the time when the first generation of NPS-dependent government employees (those who won’t get pensions but will have to rely on NPS) will become senior officials and will find retirement approaching fast. That’s when all residual NPS problems will finally get fixed!

There are also a handful of other marginal investment and tax-related measures in the minutiae of the finance bill like a fixed anomaly in fund of funds taxation and Central Government employees being allowed NPS Tier 2 investments under section 80C, but nothing big. The already over-large list of investments allowed for 80C tax deductions will also be enlarged further by adding CPSE ETFs at some point.

The larger takeaway is that the budget is now primarily an occasion to highlight the big welfare schemes of the government. Of course, governments have always had schemes to talk about but unlike earlier the difference now is that there’s a track record of delivery, and so the schemes have to be considered a legitimate part of the future. The Union Budget--at least the budget speech — is now as effectively the annual political statement of the government and this one very much fits that bill.