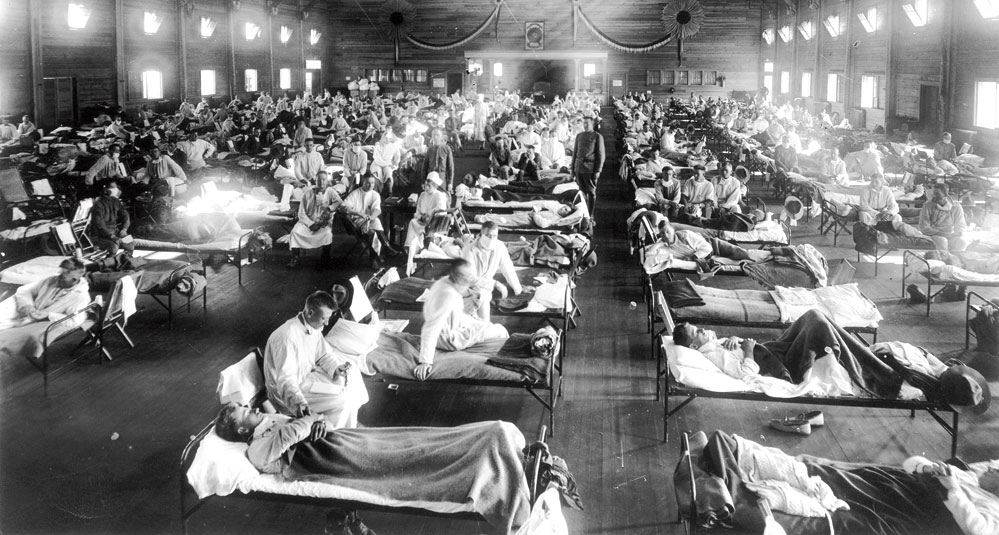 The University Grants Commission has asked campuses to do comparative studies of India’s handling of the Covid-19 and Spanish flu pandemics, triggering charges the Centre is seeking kudos by pitting its performance against a 102-year-old benchmark from medically backward times.

Academics, one of whom derided the exercise as “moronic”, also slammed the higher education regulator’s increasing tendency to issue diktats to universities and colleges despite being an advisory body.

In a letter on Thursday, the commission asked every university and college to conduct two studies each, one by asking villagers how they were handling the Covid-19 challenge and the other by researching how India had tackled the Spanish flu of 1918.

Commission secretary Rajnish Jain’s letter to the vice-chancellors and principals of the nearly 1,000 universities and 40,000 colleges kicks off with homilies about the Centre’s efforts to battle the pandemic.

It then adds: “The pivotal task in this fight has also been protecting the village community.... There is a pressing need to sensitively analyse the impact of (the) pandemic as well as the role played by communities in agrarian part(s) of this country.

“Thus... the vice-chancellors of universities and principals of their affiliated colleges are requested to facilitate the study of five-six villages adjoining their institution adopted by them.”

The letter then prescribes the format for the study, even dictating the questionnaire.

It says the study should ascertain the villages’ awareness levels about Covid-19, identify the best strategies and measures they have adopted to combat it, and find out how they are coping with the challenges posed by the outbreak.

“In addition, HEIs (higher educational institutions) may also facilitate a parallel study on (the) impact of (the) 1918 pandemic... or Spanish flu on India collaborating on following issues: How India handled the 1918 pandemic? What measures India took to boost the Indian economy after the pandemic?” 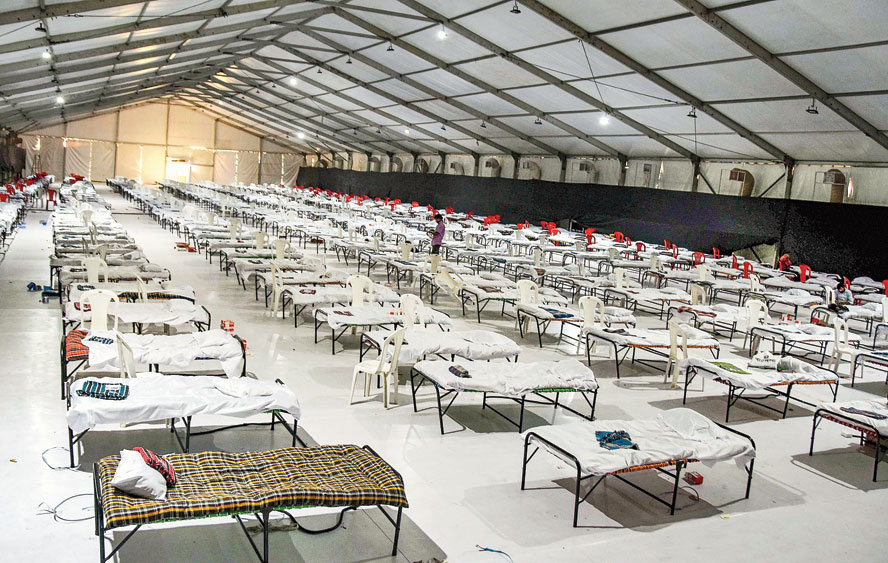 The letter doesn’t explain how the questions about 1918 are to be answered. The institutions are to form dedicated teams for the study and send the reports to the commission by June 30.

Rajib Ray, president of the Federation of Central Universities Teachers Associations, slammed the diktat in a Facebook post.

“The comparison with the Spanish flu of 1918 is the most moronic idea to be imagined! India was under a colonial government which treated the Indian masses as cannon fodder to die in the pandemic,” he wrote.

“If the current government wants to compare its achievements as better than the Montague-Chelmsford rule (of) 1918, the only response which can go is that of utter ridicule.”

He continued: “After 102 years and 72 years of Independence with unprecedented development in medical science to boot, if the 1918 Spanish flu still becomes a benchmark to work on, one does not know whether to laugh or cry!

“Moreover the 1918 Spanish flu was not tackled by (Jawaharlal) Nehru, hence I’m not sure what sort of brownie points the current government intends to score vis-a-vis others.

“Part of this is to create the narrative that the government has managed rural areas better. If correct data is not available for the cities and currently one is seeing exodus to the countryside, then sooner or later we will not even know how many are dying.”

An IIT Bombay teacher, requesting anonymity, said the government was trying to build the narrative that it had handled the situation well although the “reverse” was true.

“That such a parallel study needs to be conducted shows the utter bankruptcy of ideas in the government. Who is living now to explain their experience of the 1918 pandemic?” he said.

Rajesh Jha, a member of Delhi University’s (DU) executive council, said it’s the universities that should design their studies instead of having the formats and methodologies imposed from the top.

“A centralised diktat will not give objective findings,” Jha said. “The government should not direct universities on academic issues.”

The regulator has in recent years been repeatedly accused of exceeding its brief to foist on institutions directives that further the Narendra Modi government’s agenda.

For instance, it has asked campuses to celebrate September 29 as “Surgical Strike Day” to commemorate the 2016 attacks on cross-border terror launch pads, and to build “walls of heroes” with the pictures of Param Vir Chakra awardees.

A DU teacher who is a member of the BJP-backed National Democratic Teachers Front too opposed the UGC prod.

“I don’t see any merit in comparing (the handling of Covid-19 with) how the British had managed the Spanish flu,” the teacher said.

“For objectivity, a comparison should be made with the management of any crisis from the post-Independence period.”

Santosh Kumar Rai, associate professor of history at DU, said a comparison of the management of the Covid-19 crisis with that of the 1918 Spanish flu could not be faulted on methodological grounds.

However, undertaking such comparative studies in the middle of the crisis, when the extent of the damage caused by the coronavirus remains unclear, is empirically indefensible, he said.

“We don’t know the full (dimensions) of the Covid-19 crisis. How the economy will be affected, nobody knows. The timing of the study is misplaced. This is going to be a self-defeating exercise,” Rai said.

He quoted historian David Arnold to say the British government had utterly mismanaged the Spanish flu outbreak in India, leading to panic and wild rumours.

“People started believing that Mahatma Gandhi suffered from the pandemic, a completely false (bit of) information,” he said.