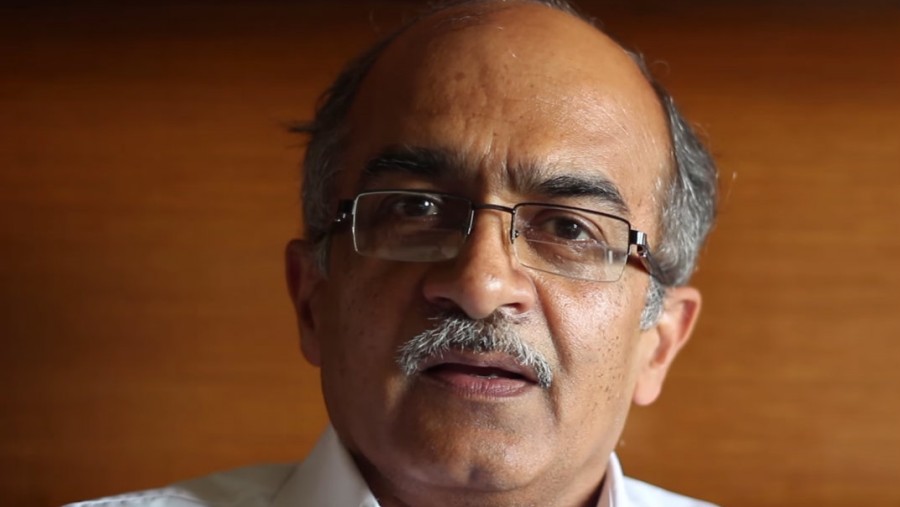 The Bar Association of India has sought a recall of the August 14 judgment convicting advocate Prashant Bhushan of criminal contempt, saying the reputation of the Supreme Court “cannot be dislodged by a couple of tweets” but its stature will be “enhanced” if criticism is allowed.

“Judgments that curb the exercise of freedom of speech and expression by a member of the Bar by resort to suo motu powers are conspicuously old fashioned. The reputation of the Supreme Court of India cannot be dislodged by a couple of ‘tweets’,” the Bar Association of India, which represents lawyers, said in a statement on Tuesday.

“At a time that the citizenry is facing huge challenges, the stature of the Supreme Court would stand enhanced by allowing criticism rather than taking umbrage at such remarks,” the statement added.

“The association is of the view that the exercise of contempt jurisdiction by the court in this manner has the potential for more self-harm than the avowed purpose of safeguarding the prestige of the institution,” it said.

“The association believes that the Bench and Bar must work together in delivering justice…. Trenchant criticism, commentary, satire and humour help build institutions in a free society,” Lalit Bhasin, senior advocate and president of the association, said.