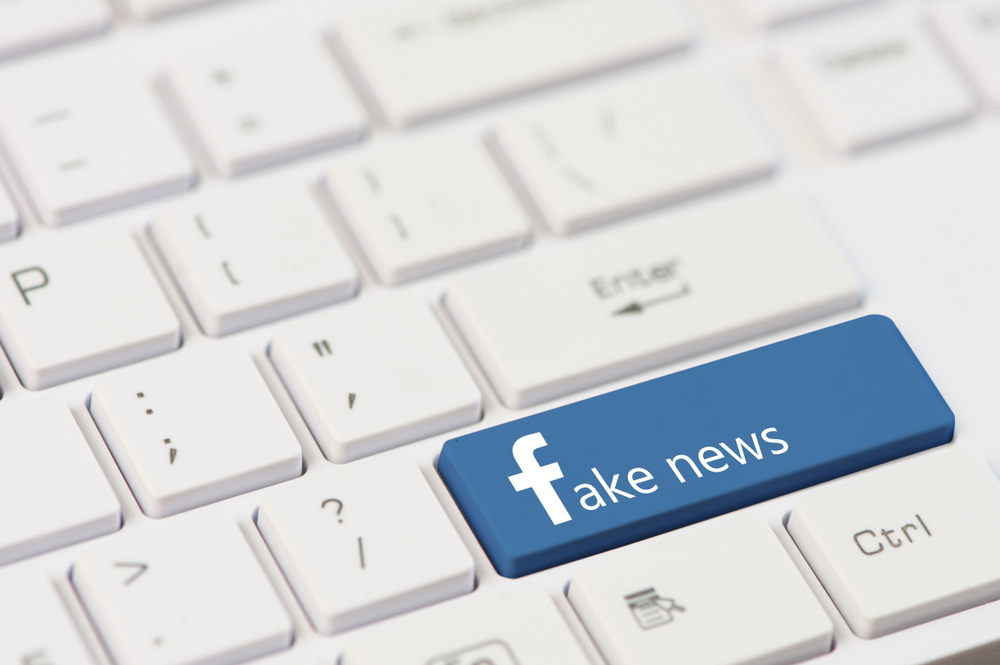 The IT ministry has previously said stricter regulations were necessary to safeguard users and the nation's security
(Shutterstock)
Reuters   |   New Delhi   |   Published 08.01.20, 09:23 PM

India plans to amend proposed rules for policing digital content so the toughest measures apply only to big social media firms, two government sources told Reuters, in a move that could give relief to other tech players fearful of the new regulations.

The original proposal would have forced all tech players, in addition to Facebook, Twitter and WhatsApp, to deploy automated tools to check for unlawful content and to appoint an officer for “24x7” coordination with law enforcement.

The rules are part of India’s broader efforts to tackle disinformation and “fake news”. Since 2017, rumour-mongering on social media has been blamed for mob attacks that killed 30 people across the country.

But the draft proposals, called “intermediary guidelines” when they were released in December 2018, could have applied to a broad range of technology firms including e-commerce players, cloud storage providers and telecoms companies.

The IT ministry is now considering a two-tier systems — with stricter rules similar to the original proposals applying only to social media companies, said the two government sources who declined to be named as the plans are still private.

“The problem is largely with large messaging platforms, ones that enable interaction. Some of the requirements for non-social media companies were unrealistic,” one of the officials said.

India’s IT ministry did not respond to a request for comment.

The second government source said that having two separate layers of rules would mean that big social media companies such as Facebook, WhatsApp and Chinese video app TikTok would continue to face stricter regulation, but technology firms such as Amazon.com could breathe easier.

The official described the proposed regulation for other technology companies as “minimal” and “simple”, adding the rules would be finalised later this month.

The IT ministry has previously said stricter regulations were necessary to safeguard users and the nation's security as the Internet has emerged as a “potent tool to cause unimaginable disruption to the democratic polity”.